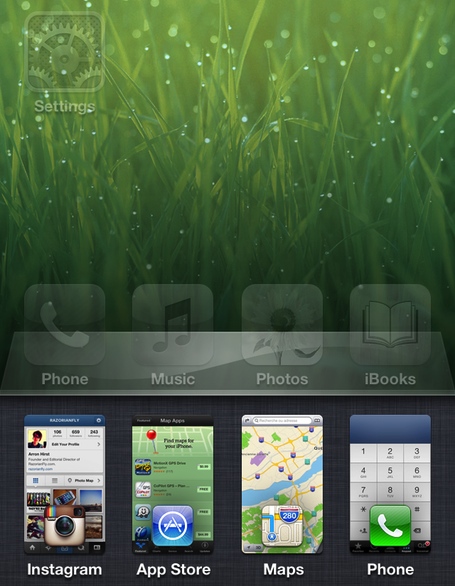 Since Apple introduced multitasking in iOS 4, the app switcher has remained relatively the same. The jailbreak community, of course, has found dozens of uses for the pop-up app menu, but Apple, for the most part, has left it untouched.

With that in mind, you can understand why mockups that offer a new take on the app switcher create so much commotion. And such is the case with a concept that recently surfaced called “Rethinking the App Switcher for the iPhone 5…”

A forum member over at The Verge posted a series of mockups depicting a refreshed app switcher along with an explanation for why it should change. The concept involves swapping out app icons with live preview shots and other improvements. 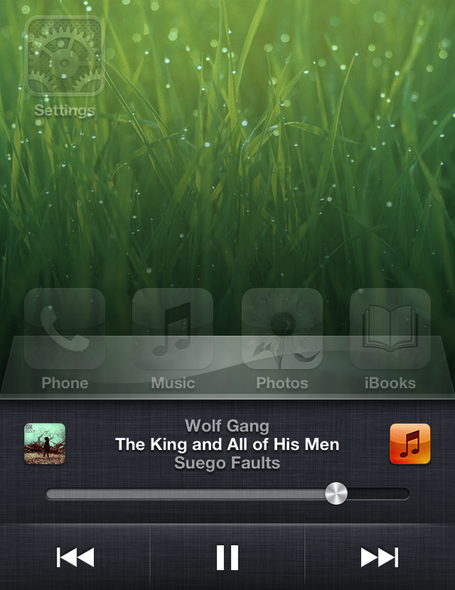 The poster, Sentry, says that the problem with most app switcher concepts is that they stray too far away from the core simplicity which makes it so easy to use in the first place. So his concept keeps the slide-up switcher tray, and adds functionality.

For starters, he replaces the icons in the switcher of the most recently used apps with card-like snapshots. He doesn’t get too specific here, but you can imagine these snapshots almost serving a widget-like purpose, offering useful information at a glance.

The additions don’t stop there. The concept goes on to suggest that Apple could make use of the extra screen real estate on the iPhone 5 (and the iPad, while we’re at it) to make the media playback page more useful with larger controls, and album art. 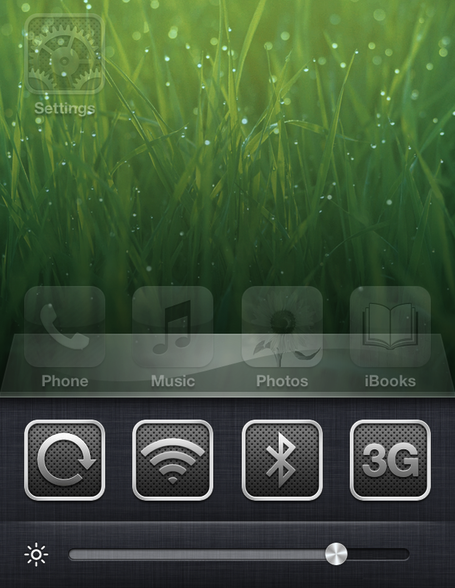 But perhaps my favorite part of the concept is the toggles page, which makes settings toggles like Wi-Fi and Bluetooth accessible from the app switcher. It also has a toggle for 3G data (although I’d rather see one for LTE) and a display brightness slider.

Overall, I like the concept, and wouldn’t mind seeing Apple bite the entire thing in a future iOS update. But unfortunately I don’t see that happening. Luckily, I think that most of these features, if not all of them, can be added via various jailbreak tweaks.

What’s your take on the above concept?