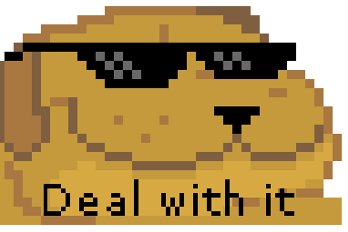 I’ve been hearing a lot of chatter about the comments from Apple’s keynote about the iPhone 5 being the world’s thinnest smartphone. The Motorola Droid RAZR fans have come out of the woodwork stating that this is not true.

Let’s set the record straight here, shall we?

That means that the iPhone 5, obviously, like the iPhone 4S, and the iPhone 4 that preceded it, is the same exact thickness across the entire phone.

Now compare that with the Motorola Droid RAZR. Yes, it’s thin, but it does not share the exact same points of thinness and thickness. The thickest part of the Droid RAZR is thicker than its thinnest part, and vice versa.

That means, that while some try to claim that the Droid RAZR is the thinnest smartphone on the market, that’s simply not true by any stretch of the imagination. The thickest portion of the Droid RAZR is still thicker than the iPhone 5.

I think many of the Android blogs have glossed over this fact, and it’s just not fair to do that. I’ve search a few Android blogs, and I haven’t found any that have brought this fact to light. They all say that the RAZR is 7.1mm thin, neglecting to mention the lip on the device, which pouts like an angry Michelle Tanner that just fell off her bike. 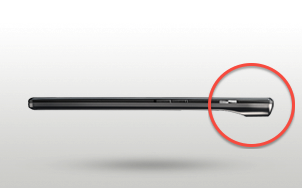 But that’s not the half of it. The thickest part of the Droid RAZR is thicker than the iPhone 4S!

I was finally able to find a site (Peanutbuttereggdirt) that broke it down proper: 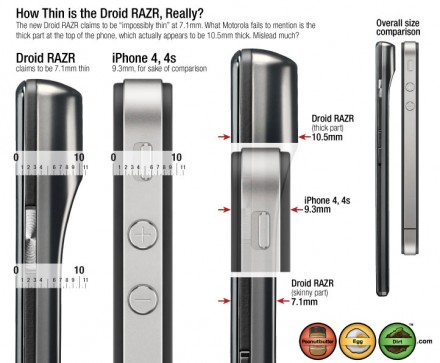 Oh, we’re still going? Okay, how about this: The thickest part of the Droid RAZR is still thicker than the two year old iPhone 4.

So please, just stop it.

Update: As Steve Stroughton-Smith has pointed out, the Oppo Finder is technically thinner than any smartphone, at 6.65mm. I was sure that it wasn’t out yet, but apparently it is, though availability may be limited.

But just to let you know, this post was primarily geared at Droid RAZR folks causing riffraff. We wish you the best when trying to find an Oppo Finder!