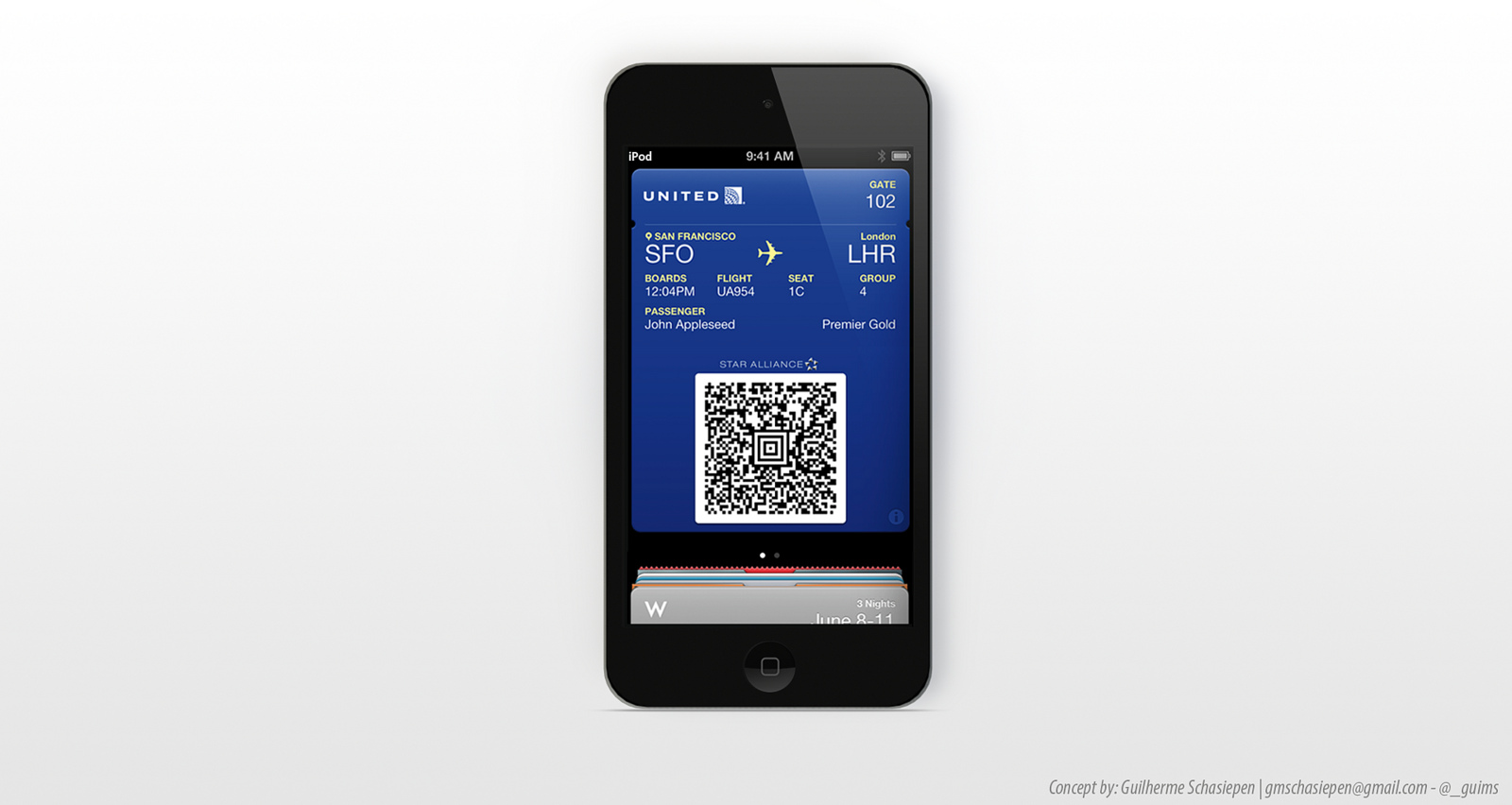 Not all of today’s news centers on Apple’s much-awaited next-gen iPhone. The iPod touch, seen as the ‘gateway drug’ for the iPhone, is also expected to debut with a wider palette of colors, global positioning and a better camera. Indeed, one analyst is calling the 2012 iPod touch the “biggest upgrade ever.”

According to KGI Securities analyst Ming-Chi Kuo, the most noticeable change will be an expanded choice of colors beyond the current black or white.

Like the next iPhone, the upgraded iPod touch is expected to include a larger 4-inch screen that makes use of the in-cell display technology embedding touch sensors in the screen rather than in a separate layer. Combining the sensors also produces a slimmer device between 6-6.5 mm and weight drops to less than 100 grams.

The upgrade will also give the iPod better eyes. Not only will owners be able to use FaceTime HD to communicate, a more powerful 5MP camera will be added.

The iPod touch could become your favorite game controller. The updated iPod has increased its Bluetooth 4.0 compatibility, meaning you’ll have better luck connecting the touch to the iPad or Mac.

While the new iPhone is expected to be powered by the A6 chip, the update iPod touch will include the same A5 processor used by the latest iPad.

In order to standardize its move to a more compact 9-pin doc connector, the iPod touch will join all other iOS devices in ditching the 30-pin connector. This change, which will require an Apple-only adapter for older accessories, a move some vendors have questioned as a power-grab by the Cupertino, Calif. firm.

Kuo also expects Apple will discontinue older models, viewing the updated iPod touch as the way forward. If correct, prices of the previous versions should be reduced, making them a nice holiday present for your favorite teen.

What do you think? What is the best feature of the expected upgrade?