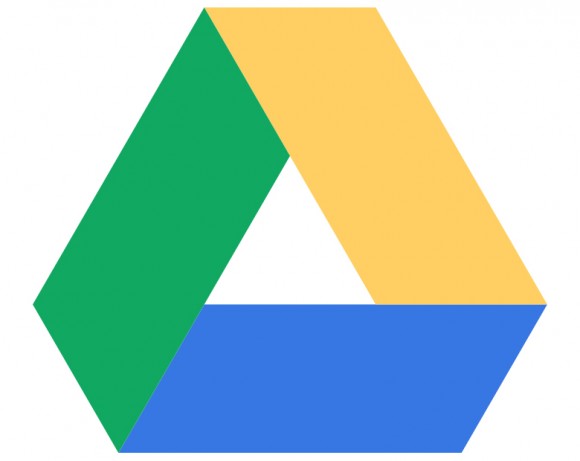 Google earlier today accidentally (or intentionally, perhaps?) published a post meant to accompany an upcoming update to its Drive cloud storage client for iOS and Android devices. The new version, which should go live in just a few days, brings with it the ability to edit documents right inside the app, making the app much more useful, especially to avid Google Docs users who keep their presentations, spreadsheets and documents in the Google cloud.

Previously, there was no way to natively edit your Google documents in-app. You can always edit your documents online via the Safari browser, but that experience is not satisfactory due to sluggishness and the clumsy interface that lacks full capabilities of its desktop counterpart.

The updated iOS client should also let you view Google presentations on the device. Full changelog, courtesy of the Google cache, is right after the break…

The post Google subsequently removed (via TechCrunch) also mentions a bunch of additions to the Google Drive Android app, including the ability to create and edit tables in documents, view and present slideshows from Google Presentations and comment on documents.

Here are all the planned changes for iOS and Android versions:

The Google Drive app got released on June 28 and has since received two minor updates.

Google Drive is a free download for iOS and Android devices.

I have a confession to make: I really haven’t been using the Google Drive app much.

Though I am a Google Docs user and still edit documents online from time to time, Dropbox pretty much covers my cloud storage needs so I really don’t have any need for another solution.

Still, it cannot be denied that Google has been working diligently on expanding the initial feature set of both the mobile Drive apps and the service backend.

At some point, Dropbox users whose online computing revolves around Google may be tempted to switch. If I were a Dropbox CEO, I would be banging my head against the wall for not accepting that lucrative acquisition offer from Apple.

After all, Jobs told Dropbox co-founders Drew Houston and Arash Ferdowsi that their service was just a feature. The mercurial Apple co-founder reportedly invited Houston and Ferdowsi to become a feature of iCloud for a cool $800 million and avoid getting obliterated in the marketplace.

Dropbox is still hot, but Jobs’s words may very well turn true in the not-so-distant future (Adobe Flash, anyone?).

Do you use Google Drive and if so, in your view, how is it better than Dropbox?