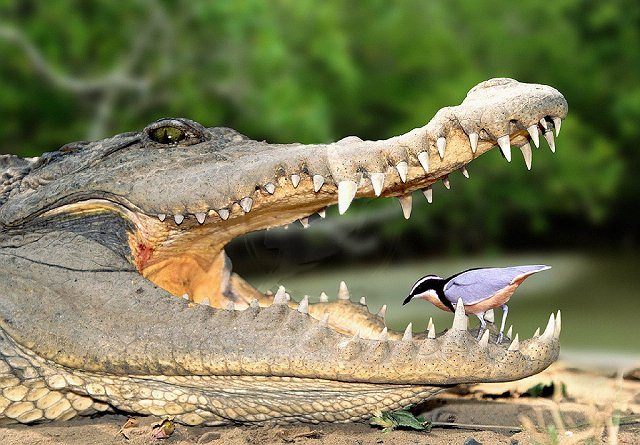 In one of the most bizarre moments following its loss to Apple, Samsung executives met this weekend to discuss ways to keep its largest customer: Apple. At the heart of their strategy, the South Korean firm reportedly will rely on a “strict internal firewall” keeping separate its handset and chip units.

The Sunday meeting included Samsung’s vice chair Coi Gee-sung and mobile chief JK Shin, Reuters reported. Left out of the discussion was Samsung CEO Kwon Oh-hyon, who oversees the component side of the company…

The division is hoped to be enough for the survival of Samsung’s largest component contract: supplying components, including the A5 processor used in the iPhone and iPad. The tactic is vital to the South Korean company facing huge licensing fees after the U.S. District Court’s ruling.

So far, Apple has approved of this classic frenemies relationship with Samsung. Although rumors have abounded that might instead move its chip business to Taiwan Semiconductor Manufacturing Co., Samsung’s A5 chip appeared in the iPhone 4S, as well as the latest iPad.

In nature, this sort of symbiotic relationship is common. The plover bird regularly ventures into the mount of the African crocodile, looking for food. The crocodile, meanwhile, gets its teeth cleaned. Samsung, like the plover bird, can only hope Apple’s jaws don’t snap shut.