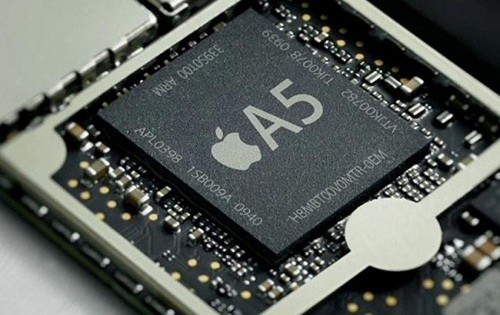 It’s business as usual, execs for South Korea-based Samsung claim, adding the company is not losing its edge as Apple’s top-tier client. Still, Cupertino could soon buy fewer chips from Samsung as it’s been moving aggressively to diversify its part-sourcing channels…

We pointed yesterday at a supply chain rumor by an Asian trade publication which sent shares of Samsung Electronics down more than six percent to a nine-week low, erasing an astounding $10 billion of Samsung’s market capitalization.

Because the increasingly unreliable DigiTimes claimed Apple secured half the manufacturing output from Elpida, the third-largest maker of dynamic random access memory chips.

Elpida recently filed for bankruptcy and has been in talks to sell its business to U.S.-based Micron Technology Corp.

Watchers think that Cupertino doesn’t want to see Samsung and SK hynix dominate the mobile memory chip market so Apple may be wanting to maintain its bargaining power by keeping Elpida running.

This morning, an unnamed Samsung official told The Korea Times:

Apple is definitely using the chips.

Even though Samsung is downplaying the Elpida rumor and uncharacteristically went on the record to confirm that Apple is still buying its memory chips, The Korea Times noted:

The press release was scheduled to be released Monday but Samsung changed its schedule as it needs to soothe market concerns over the impact on the Apple-Elpida tie-up, according to officials.

Samsung is increasing the output of mobile DRAMs using a finer 36-nanometer processing technology for Apple as planned. It doesn’t have plans to reduce production of the chips.

The report from Taiwan is exaggerated. Apple is always looking to diversify its part-sourcing channels. In flat screens and chips, Apple is sourcing parts from various clients that include Samsung, however, that doesn’t mean we are losing our edge as Apple’s top-tier client.

The executive opined Apple has no other place to go:

Apple is trying to cut its heavy dependence on Samsung components, however, Samsung is the planet’s sole firm that can currently guarantee product commitment, better pricing and faster delivery.

Samsung’s manufacturing capacity and experience in building chips for the most demanding clients is world-class. It’s questionable whether other suppliers at this point can keep on churning out tens of millions of crucial memory chips that go into iOS devices each quarter.

It should be noted that Apple’s been using mobile memory chips from both Samsung and Elpida in iPods, iPads and iPhones for some time. 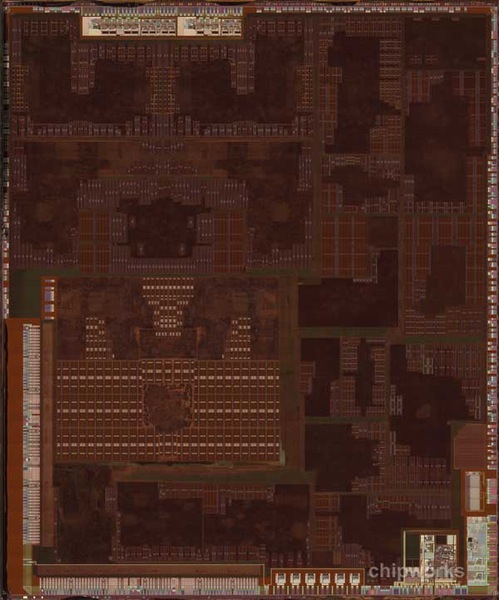 The iPhone 4S A5 chip floorplan, courtesy of Chipworks.

According to an iFixit teardown of the iPhone 4S, the German iPhone 4S sports Samsung DDR2 RAM, while the Australian version of the handset contains Elpida DDR2 RAM.

Apple is expected to buy $11 billion worth of chips and displays from Samsung this year.

Even if Apple “is definitely using the chips” from Samsung, their partnership with Elpida definitely goes toward reducing its dependency on Samsung.

This alone should be enough to make Samsung’s knees tremble.