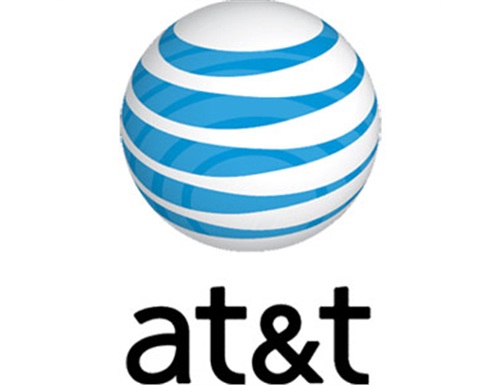 Over the weekend, it was reported that AT&T employees were seeing a blackout on vacation dates in late September, likely due to the new iPhone launch. Apple is widely expected to roll out the handset on September 21.

The information seemed spot-on, considering the timeframe matched up with both Verizon blackout dates and previous reports. But it looks like, for whatever reason, AT&T is denying the employee blackout rumors…

“An AT&T spokesperson told us this morning that there is no company-wide vacation blackout for the end of September..

We also talked to AT&T reps at other stores who implied more people are being put on duty, depending on staffing levels of that particular store, but there is no “blackout.” One New York employee will even sit out the first week of the iPhone launch due to a long-planed vacation.”

This would indicate that whatever blackout TechCrunch reported on over the weekend is more likely a location-by-location scenario rather than a nationwide policy. And it still doesn’t discredit the rumored launch date. It’s also worth noting that company spokespeople don’t typically comment on rumors or speculation.

For what it’s worth, iDB has independently confirmed with Verizon employees from multiple regions across the US that the carrier’s end-of-September blackout is nationwide. So to us, the rumored launch date is accurate.

If true, then the other reported dates should be accurate as well, meaning that we’ll see the next-gen iPhone unveiled at a media event on September 12th, with pre-orders starting the same day. Get your credit cards ready.