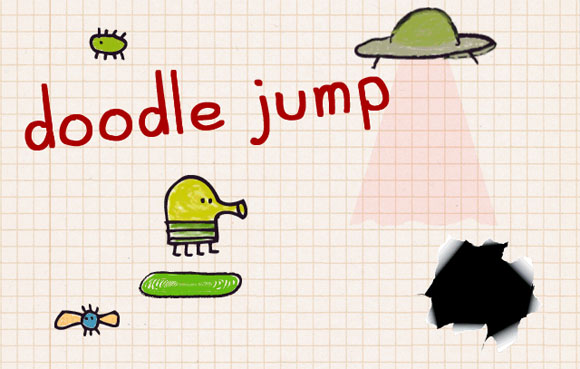 When the App Store first launched in 2008, it made a handful of developers extremely wealthy. Steve Demeter, for example, the creator of Trism, reportedly earned some $300,000 within a few months of the Store going live.

But since then, we haven’t really heard much in the way of major developer success — other than high-profile acquisitions, and yet the dream of becoming a millionaire overnight with a hit app lives on. And this is why…

AllThingsD‘s Peter Kafka has an interesting story today on Lima Sky, the studio behind the popular Doodle Jump franchise. The company is just Igore Pusenjak, and his brother Mario, and the two are bonafide millionaires.

“Igor Pusenjak says the brothers have sold 15 million copies of the iPhone game, at 99 cents each. And while the game is no longer routinely perched in the App Store’s Top 10 list, he says it is still selling 300,000 copies a month.

And since the Pusenjak’s Lima Sky company is a tiny one — it’s basically the two of them, along with a handful of contractors — that means they are doing very, very well. After you subtract Apple’s 30 percent fee, iPhone/iPod sales alone have netted them $10.5 million.”

A monthly residual income of $300,000 a month? Not too shabby. But the Pusenjak brothers aren’t stopping there. They plan on going the Angry Birds route of licensing Doodle Jump for plush toys, t-shirts and things like that.

If you’re interested, AllThingsD has a video interview with Igor Pusenjake that’s really worth watching . He talks about future plans and updates for the game, as well as why we probably won’t see Lima Sky acquired anytime soon.