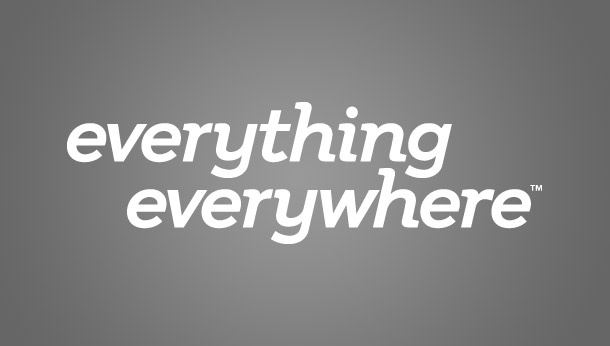 This is pretty interesting: Ofcom, the regulator for UK communications, announced today that it has given permission to the carrier Everything Everywhere to begin using its existing 1800 MHz to offer LTE services beginning on September 11.

If that date sounds familiar, that’s because it’s the day before the all-but-confirmed media event where Apple is said to be unveiling it’s next smartphone. The handset is widely expected to be LTE-capable, but will it work outside of the US?

“In a statement on its website, Ofcom announced that it had approved Everything Everywhere’s request to rebrand its 1800MHz spectrum to deliver 4G services from September 11, 2012, highlighting that as a result it would be able to deliver “significant benefits to consumers, and that there is no material risk that those benefits will be outweighted by distortion of competition.”

So essentially, UK is slated to get its first taste of LTE the day before Apple is scheduled to announce its LTE iPhone. Significance, or coincidence?

Given the fact that we don’t have any evidence supporting the former, we’re going to have to go with the latter — coincidence, for now. LTE technology varies dramatically outside of the US and Canada, making it very difficult to support them all (see iPad 3).

That being said, there are LTE chipsets on the market right now that support multiple frequencies, thus multiple networks, so it’s very possible Apple is using these in its new iPhone. Last week, we heard a report that South Korean carriers were working to persuade the Cupertino company to support their LTE networks in their upcoming handset.

But regardless of whether it’s for the new iPhone or not, Everything Everywhere’s news is still huge for UK customers, who will soon gain access to one of the fastest wireless technologies available. And the way we understand it, the other carriers are pissed.