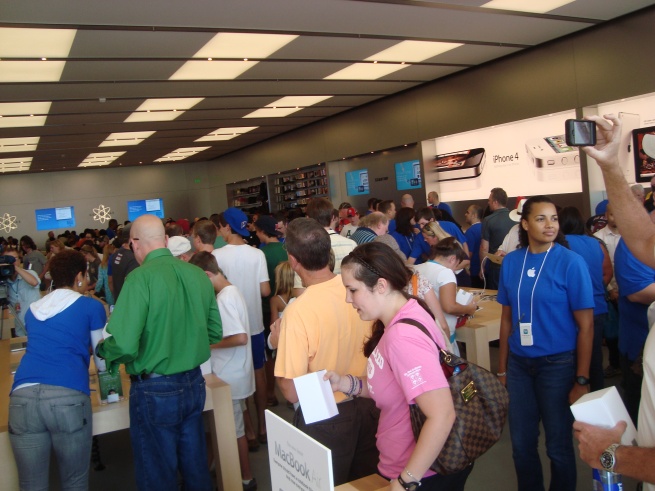 First came the U.S. Apple Store, then London and Paris. Now the iPhone maker is preparing to open stores in Moscow, according to a Russian newspaper. The move would allow Apple to sell directly to Moscovites, rather than using local distributors.

As part of the effort, the company has registered “Apple Rus” to directly sell iPads and iPhones in stores near Moscow and St. Petersburg…

The company has named Vitaly Morozko, the local legal expert, as the Apple Rus directory general, according to the Moscow News (relayed by MacWorld). Talk of siting an Apple store in Russia follows reports that Apple brass visited the country in 2011, scouting for potential locations. Apple could begin directly selling to Russians in 2013, according to the report.

Direct sales would bring organization to a rather diverse distribution path. The iPhone, after being brought in via the grey market in 2009, is now distributed by Russia’s Vimplecom. Apple’s computers are distributed by several other companies, according to MacWorld.