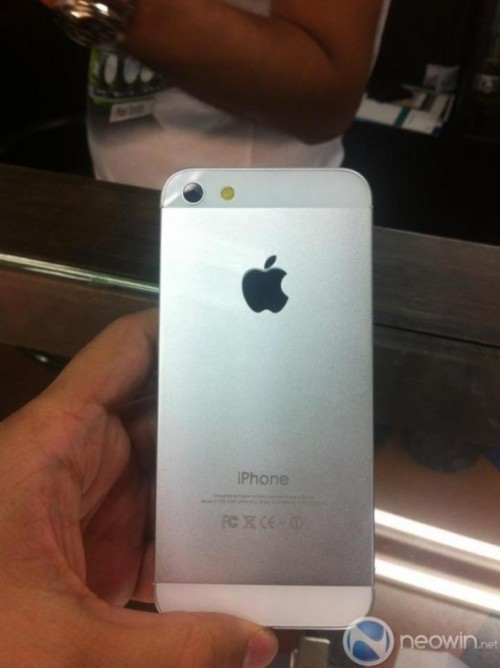 Apple’s iPhone media event isn’t expected to happen for another 6 weeks, but the tech world is fairly confident in what the handset is going to look like. Since May of this year, we’ve seen several parts surface from different sources that all point to the same two-tone design.

And more evidence of the theory has surfaced today. Some new pictures are starting to make their way around the web of what some folks believe to be a finalized prototype for the next iPhone… 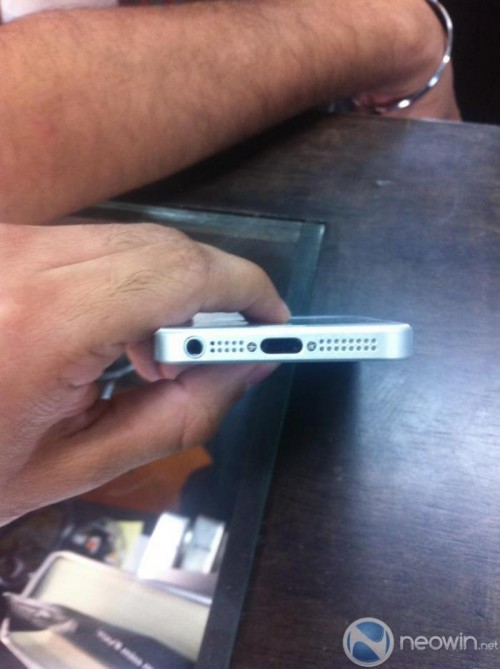 9to5Mac points to the photos from Neowin. The site says that their source encountered the non-working handset at the MBK Center mall in Bangkok, Thailand.

“The pictures seem to confirm what we saw in the video, and after reaching out to the source (who is an ex-staff member from a long time ago) he confirmed that the iPhone is not a working device, but a “non functional replica prototype” and in his own words, “pretty accurate too.”

There’s obviously no way to confirm the legitimacy of these photos. And it’s very likely that the device is fake. But authentic or not, its design matches up perfectly with everything we’ve heard so far regarding Apple’s next smartphone. 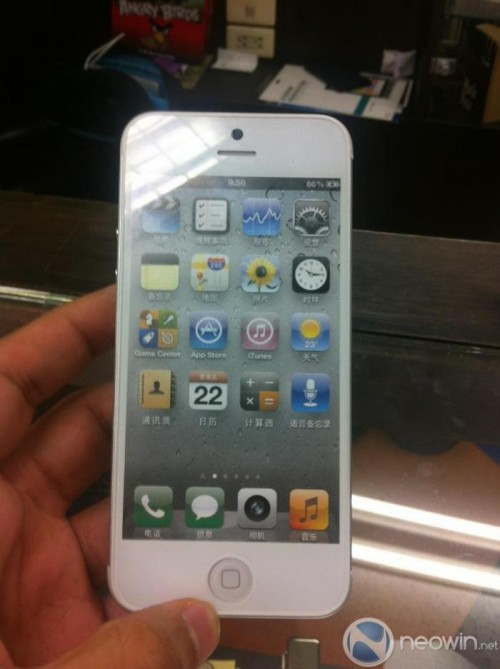 With all of the evidence we’ve seen over the months, in favor of this design, it seems very likely that it’s accurate. And if not, well then Apple will have pulled off one of the biggest misdirections in history.