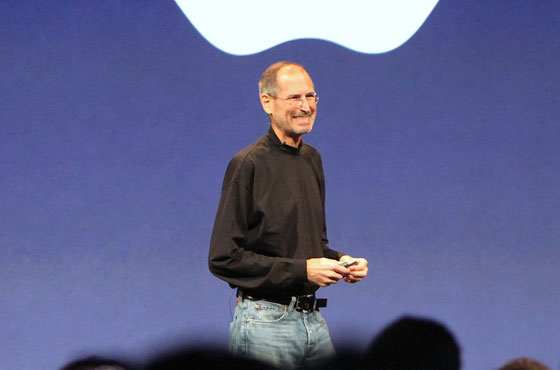 Wired in its August issue runs an interesting (albeit premature?) cover story about Apple’s late co-founder titled Am I Steve Jobs which seeks to explore how the mercurial CEO’s unconventional management style has affected and continues to inspire industry executives. The feature mostly draws from the authorized bio book by Walter Isaacson, but is also spiced up with interviews from today’s business and tech leaders…

Here’s your tongue-in-cheek cover, via BusinessInsider. 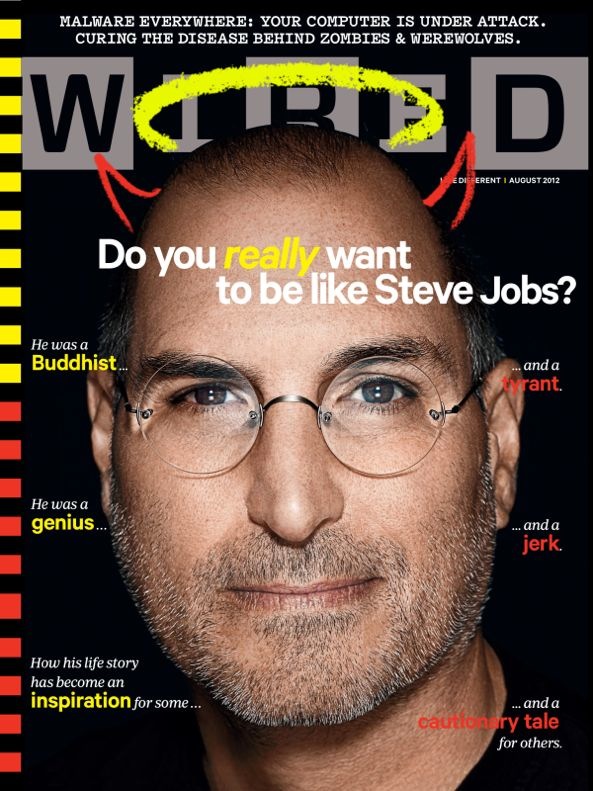 People have obsessed for decades over the influence of Steve Jobs’ management style on entrepreneurs and industry figures.

Ken Segall, the man who dreamed up the iMac name and is credited with Apple’s famous Think Different campaign (he had worked closely with Jobs at both NeXT and Apple for years), shared a bunch of leadership tips in his book about Apple entitled “Insanely Simple: The Obsession That Drives Apple’s Success”, available on the iBookstore.

And just recently, biographer Walter Isaacson revealed that Jobs shared deep admiration for Mark Zuckerberg because the Facebook CEO is “willing to cannibalize old things” in order to make room for the new.

I don’t think the world will ever get tired of dissecting Jobs’ leadership style. For what it’s worth, the media and industry associations have repeatedly proclaimed Jobs the world’s greatest CEO.

You can disagree with Jobs a lot and vilify him for the culture of secrecy he created, his flip-flopping nature Tim Cook openly talked about, trademark character tantrums, demanding nature, at times tyrannic leadership tactics and expectation that employees put in long hours for average pay.

On the other hand, one could just as easily dismiss these as hallmarks of a genius.

What one cannot deny, however, is that work ethic Jobs established has helped Apple weather the storm and grow to become the world’s most powerful publicly listed corporation.

And if you’d had a chance to challenge Jobs on his working style, I’d imagine his response would have been something along the lines “what have you done that’s so great”.

Do you think Jobs’ management style oughta be taught by economics professors?