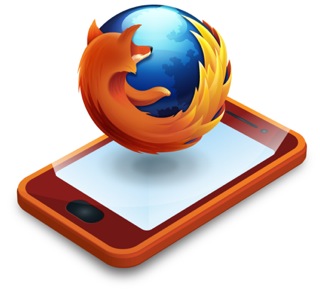 Mozilla’s Firefox OS may be driven by HTML5 but it sure looks a lot like an unusual cross between iOS and Android. It’s already got strong support from carriers and now the first screenshots depicting the user interface and various system apps have surfaced.

The interface looks distinct enough to stand on its own, even though Mozilla clearly borrowed some of the best design practices from iOS and Android…

TechWeek Europe‘s Peter Judge got to play with an early build of Firefox OS.

Firefox OS contains everything you would expect from a smartphone OS, including support for calls, texts, calendar and contacts. It also manages the camera and runs apps, which sit on the screen in a normal grid of icons.

Here, take a look at these screenshots 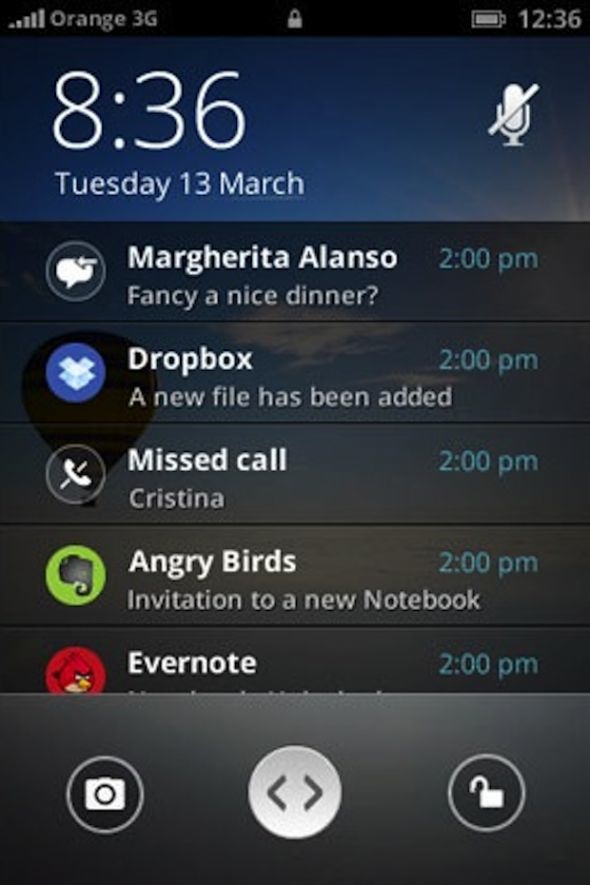 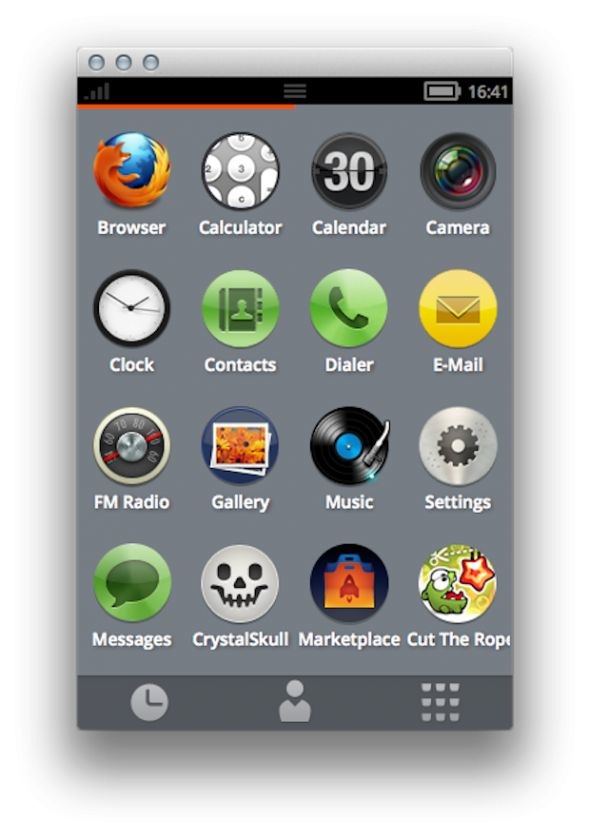 The lock screen with notifications (left) and the home screen (right) 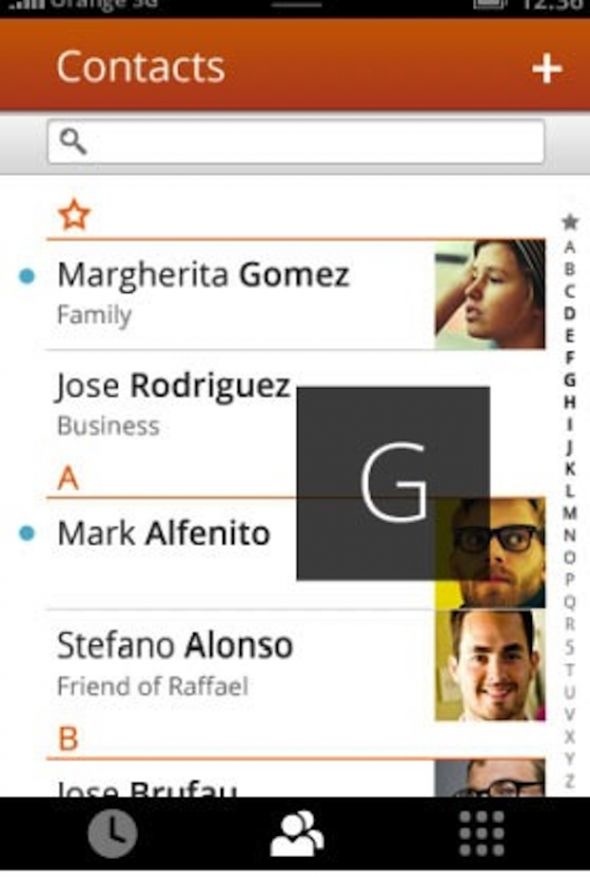 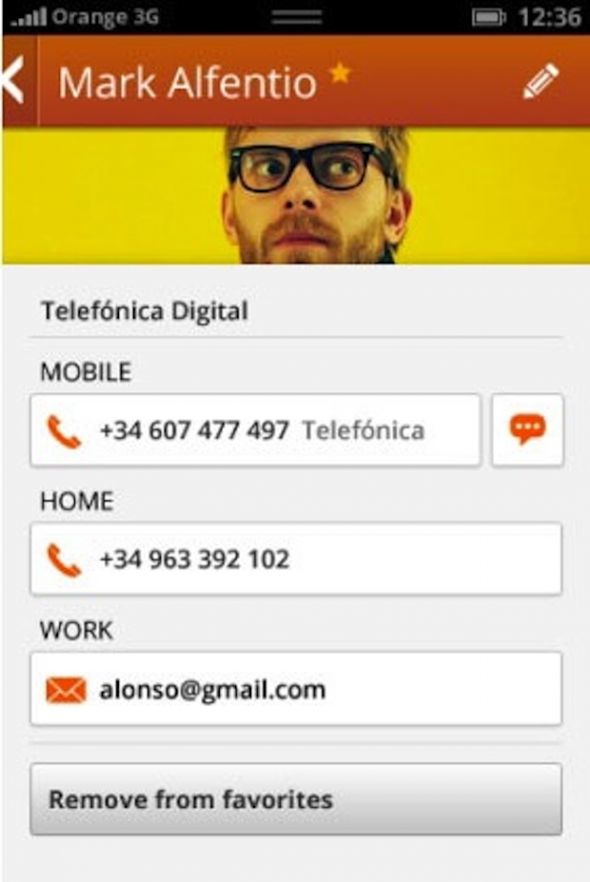 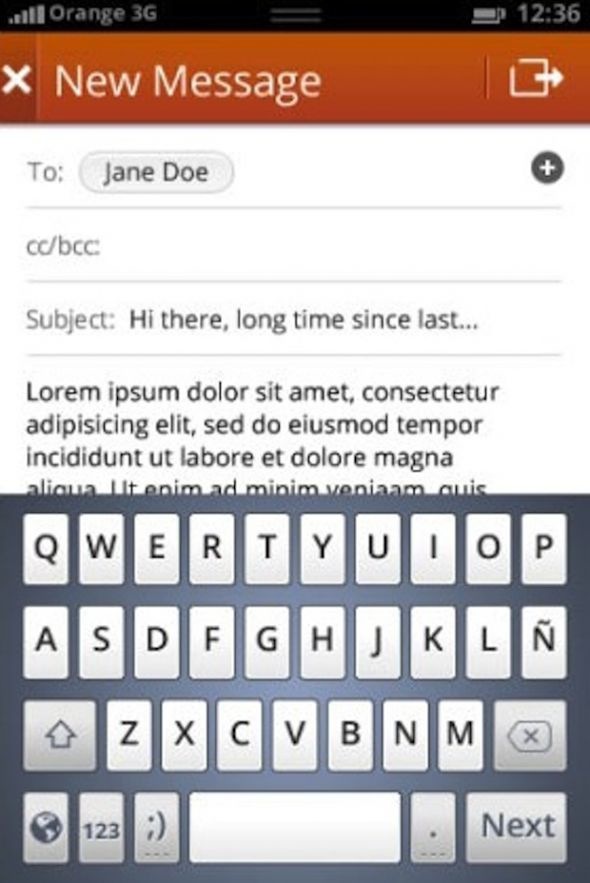 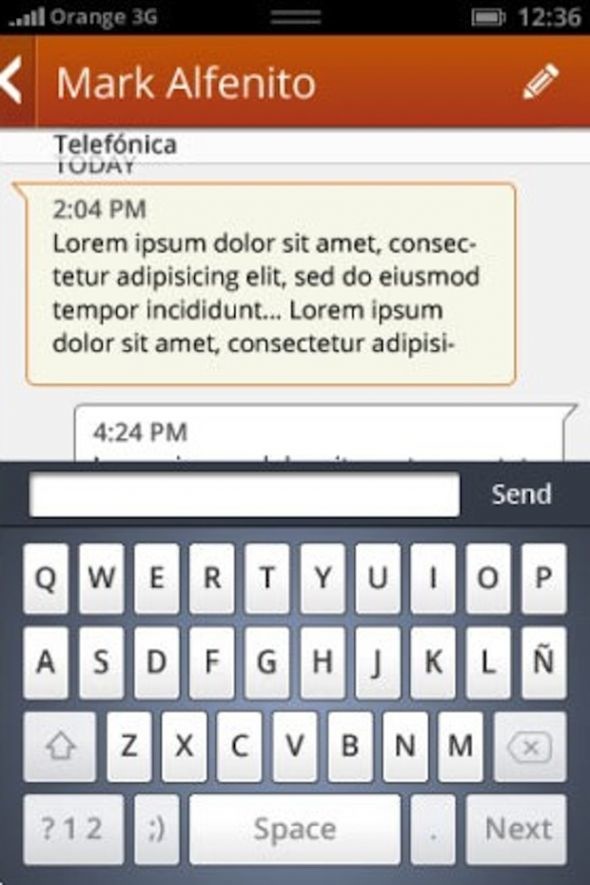 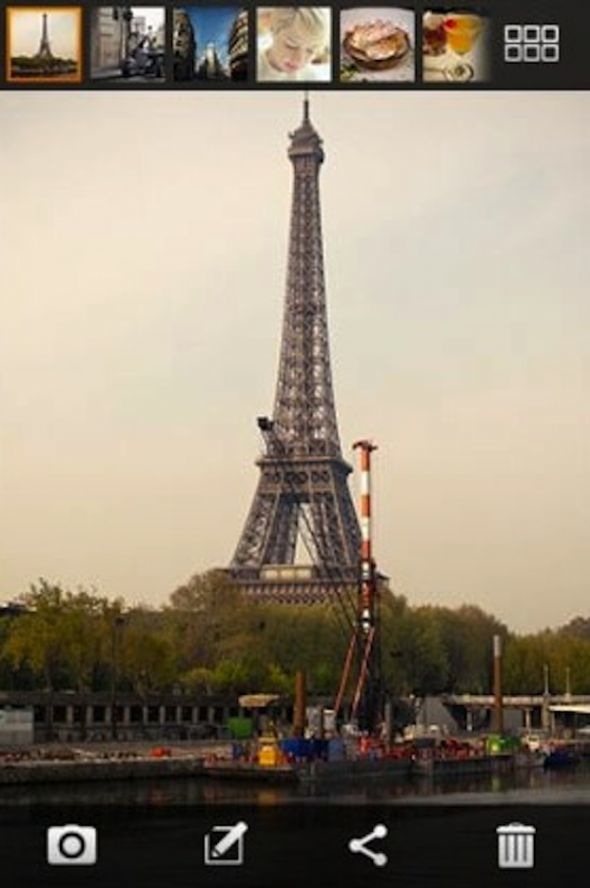 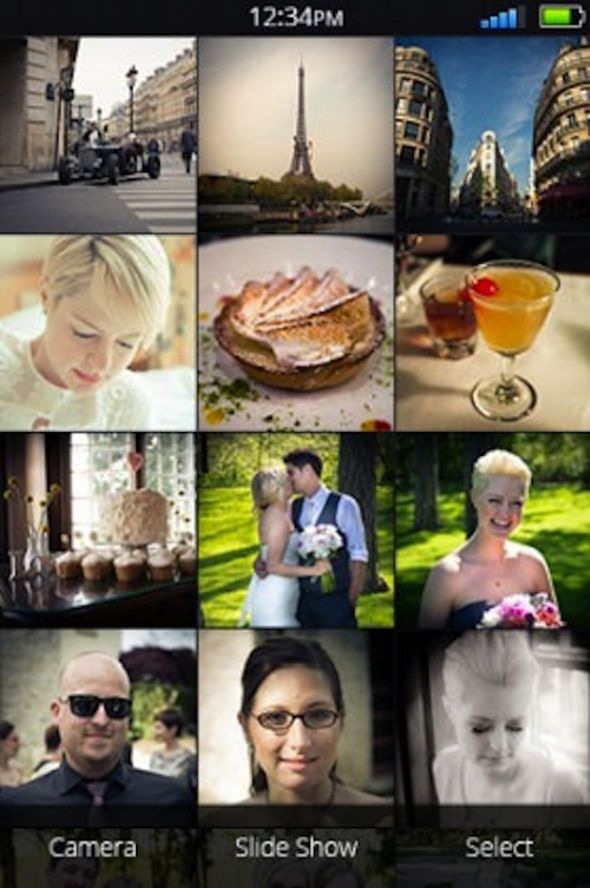 Built using HTML5, a markup language for the web, Firefox OS is unlikely to match the responsiveness and sleekness of Apple’s iOS or Google’s Android Jelly Bean, though Mozilla claims it’ll be lighter and faster than Android is.

The non-profit organization could be simply betting that any performance issues will get sorted out as more powerful mobile chips become available.

On a more positive note, apps for Firefox OS will be written in HTML5 and as such should work across a range of Firefox devices, but that’s also just in theory (I’m looking at you, Android).

Firefox devices will be powered by Qualcomm’s Snapdragon processors and target mid-to-low-end of the market and first-time smartphone buyers in emerging markets.

Do these screenies look promising or perhaps you smell a lawsuit here? Would you be willing to consider a Firefox phone?