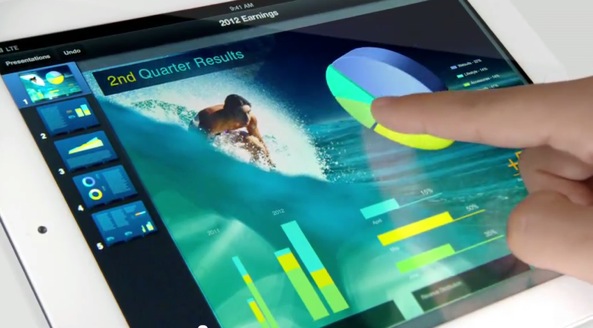 Notebook vendors are clinging their hope to a fall launch of Windows 8 and Intel’s Ivy Bridge chips, thinking it’ll help reinvigorate interest in notebooks. Now, notebooks and portables in general have seen modest, single-digit growth in the past two years because a portion of the consumers’ budget has been absorbed due to iPad demand. So, what gives?

I like this paragraph in a DigiTimes story from this morning:

Notebooks are expected to regain demand after the launches of Intel’s Ivy Bridge in the second quarter and Microsoft’s Windows 8 in the fourth, Lin indicated.

I though we were past “the iPad is not for content creation” meme.

The New York Times‘ Nick Bilton similarly ran a stupendous article headlined “Microsoft Surface allows people to create”. The author argues the Surface succeeds in content creation because it comes with a built-in pen and a keyboard cover.

The iPad, for all its glory, suffers from one very distinct flaw: It’s very difficult to use for creation. The keyboard on the screen, although pretty to look at, is abysmal for typing anything over 140 characters.

There isn’t a built-in pen for note-taking, either. Of course all of this is intentional by Apple. Although there are hundreds of third party products available, Apple doesn’t seem to want the iPad to be a creator, but more of a consumer.

So Surface, which has no apps, no shipping date and no price, is supposedly better at content creation compared to Apple’s tablet, refined with apps and hardware upgrades for two years now?

And don’t get me started on the stylus. 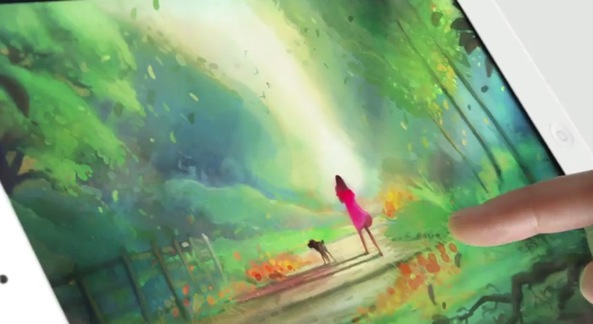 Someone once said “if you see a stylus, they blew it”. People in dire need of a stylus on their iPad can just go out and buy one and use it in supported apps.

And on the Surface’s cover which doubles as a keyboard of sorts: I’m not really sure typing on a 3mm thick plasticky keyboard with keys that click barely 1.5mm suddenly turns the Surface into a notebook, but okay, that’s just me (and let’s not mention a plethora of accessories such as Logitech’s 8mm thick UltraThin iPad keyboard case, seen below). 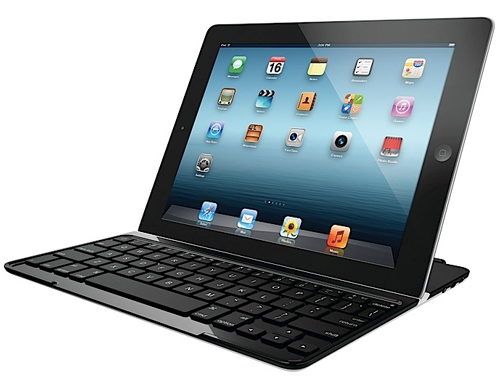 To suggest that the iPad is not good for content creation because it doesn’t ship with a built-in pen and a keyboard cover is ludicrous.

Back to notebook vendors. 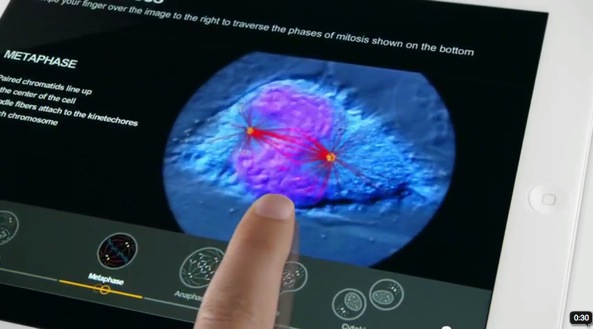 Of course they’re holding their collective breath for a drop-off in iPad demand.

Apple’s tablet has killed the netbook and is pretty much eating notebook vendors’ lunch. In fact, six years of consequentially outpacing the PC industry’s growth just serves to illustrate that Apple is likely milking all the profits in desktops and notebooks, just as it’s doing now to smartphones, despite Android making up for it in unit sales.

But is demand for the iPad losing momentum, as notebook makers would have us believe?

And how will Windows 8 and Ivy Bridge chips deter many from purchasing tablets – excuse me, iPads?

I’m not sure where notebook vendors are pulling their numbers from, but here’s my math. We’re just two years into this tablet craze and already iPad has sold 67 million units.

So much about iPad demand slowing down because people are suddenly waking up realizing they can’t create content on it.

Did I get that right or perhaps I’m missing something?