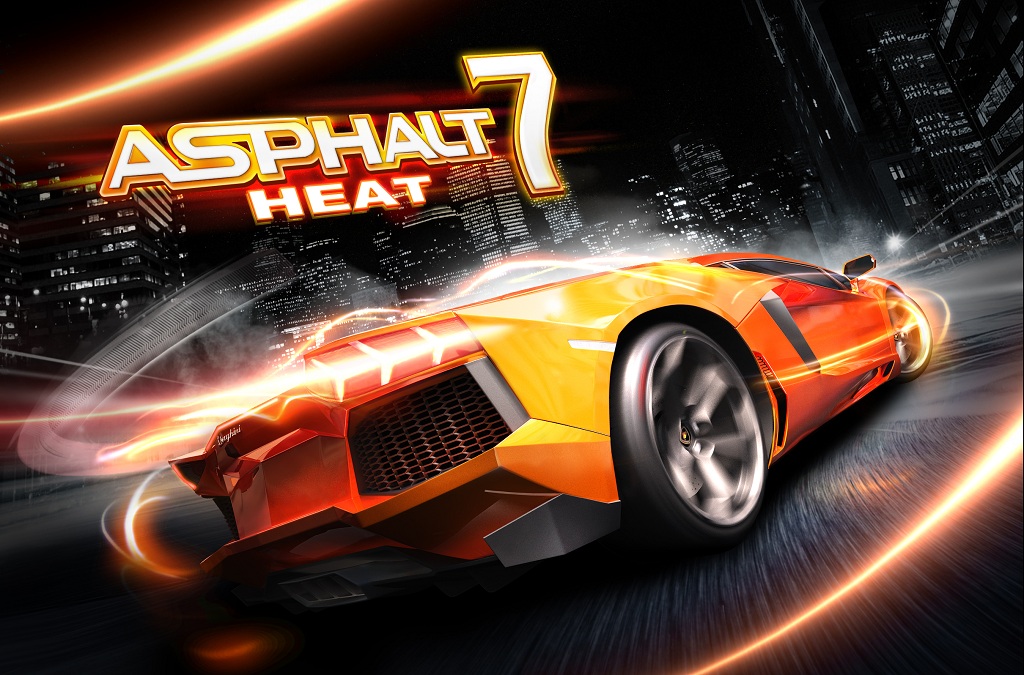 Gameloft’s Asphalt is one of the longest standing racing series on the App Store, offering a combination of fast-paced racing action, carrier management, officially licensed cars from hot manufacturers and great multiplayer.

Asphalt 7: Heat arrives just in time for the summer, available at an unbeatable price of just 99 cents, which buys you both the iPhone and native iPad version. It’s a steal, really…

There are in total some sixty vehicles from well-known car manufacturers such as Ferrari, Lamborghini, Aston Martin and the legendary DeLorean. And if you’re playing on a Retina iPad, pay close attention to highly detailed models and cool reflection effects.

And when you’re ready to race, you’ll be able to burn your tires on fifteen different tracks scattered across the world’s cities, including new locations in Hawaii, Paris, London, Miami and Rio. 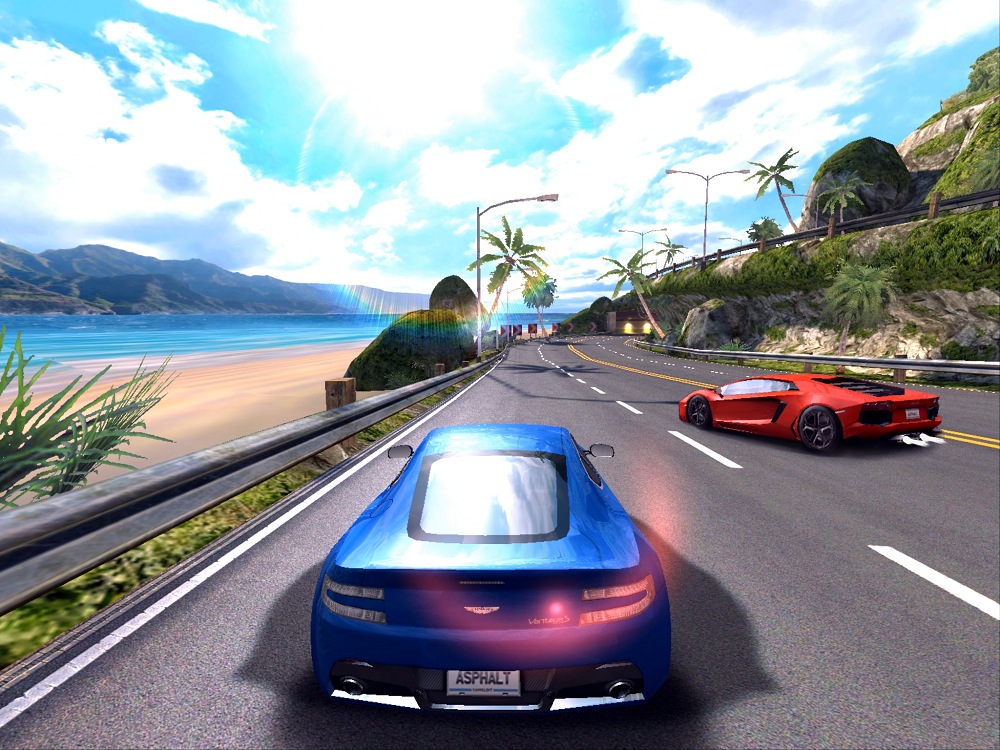 The career mode has been tweaked with steady progression in mind, letting you level up at a slower rate at the beginning for greater longetivity. Drifting, one of the trademark Asphalt features, has also been tweaked a bit. 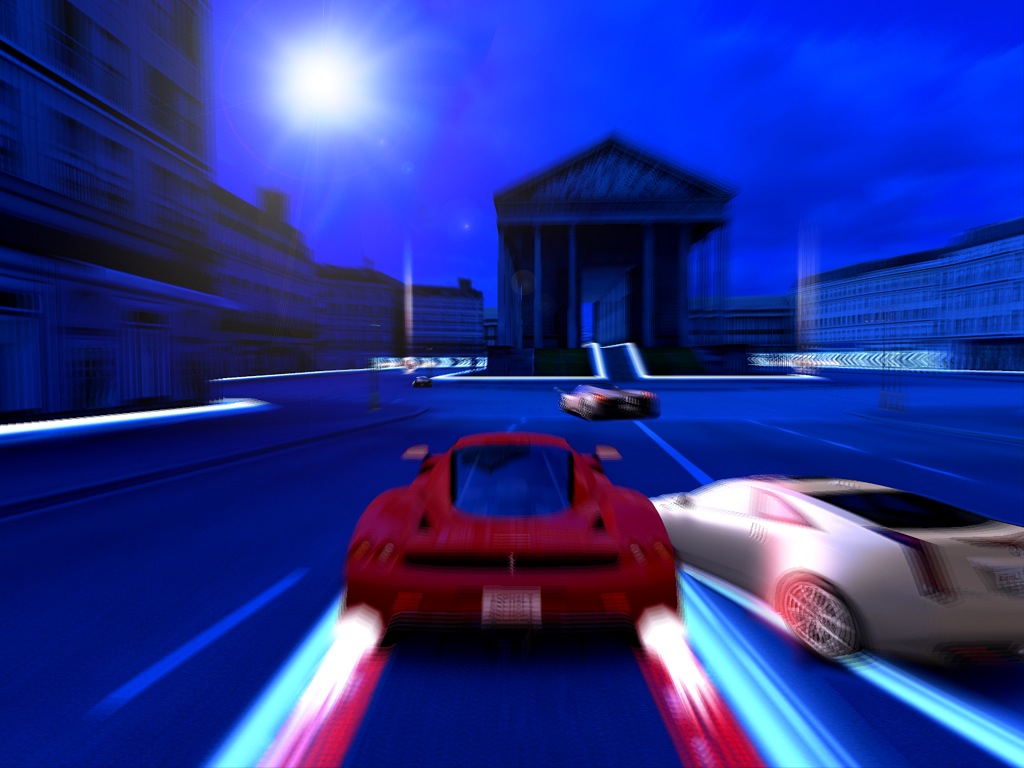 Asphalt already strong multiplayer arsenal has been beefed up with the ability to challenge your friends for a quick head-to-head racing via Bluetooth. Also new is the Asphalt Tracker, which keeps you up to date with detailed info on how your Gameloft Live friends are advancing.

Asphalt’s mutliplayer mode also lets you race against up to five players locally or online and it comes with the usual assortment of leaderboard features like stats comparison, achievements, matchmaking system and what not. 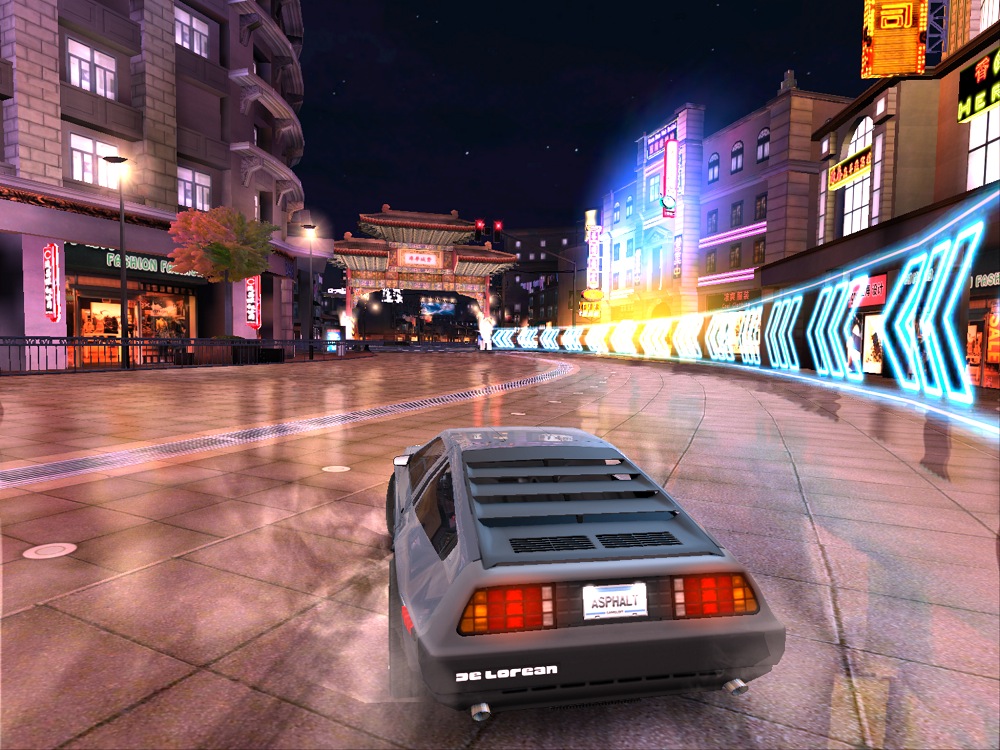 And here’s your E3 trailer.

All told, this looks like another win for fans of Gameloft’s arcade racing series. And if you’re on a Retina device, you really can’t go wrong, especially at this price.

However, note that the game supports in-app purchases for in-game currency and Asphalt Stars, presumably used for unlockable goodies.

It is also available on Android via Google’s Play Store.

Did you play Asphalt at all and what did you think of it?