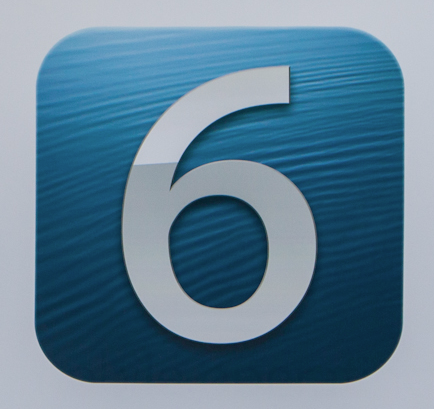 According to Fox News’ Clayton Morris, Apple will unveil two new iOS apps today. We told you about one app already called Organize a virtual pocket of sorts.

The update came in a tweet by Moris, which states:

Just as a teaser, here are some things I expect today. Multiple sources tell me we’ll see at least two new native iOS apps from Apple.

Asked whether one of the apps is the new iOS Maps app with 3D view, Moris responded by stating that “Maps is already there”.