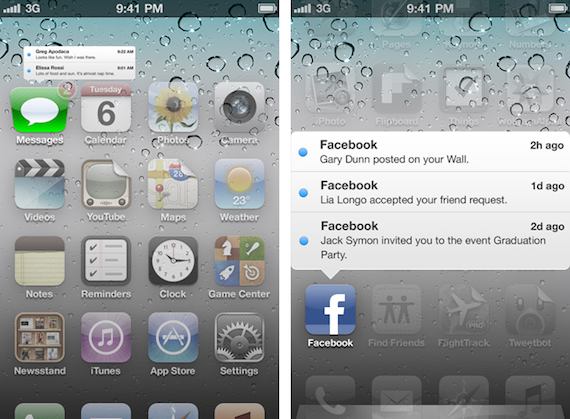 With WWDC coming up on Monday, there’s only a few days left to speculate on what new goodies Apple will unveil. We know for sure that iOS 6 is on the menu, but what new features will the update bring?

The consensus seems to be that, other than a number of revamped applications, Apple’s mobile OS will remain largely unchanged from its predecessor. But that doesn’t mean that we can’t dream big…

MacStories points to an impressive new iOS concept from designer Joost van der Ree. The video is reminiscent of past works from Jan-Michael Cart, and includes tons of cool feature ideas. Check it out:

Overall, it’s a really well thought-out concept. It seems like some of the features, namely the Mission Control concept, would be better suited on the iPad. But we’re really digging the Dynamic Badges idea.

In the end, these features all seem more than a tad bit too ambitious for Apple — especially for iOS 6. But here’s hoping they’re at least taking notes for future iterations.

What do you think of the concept?