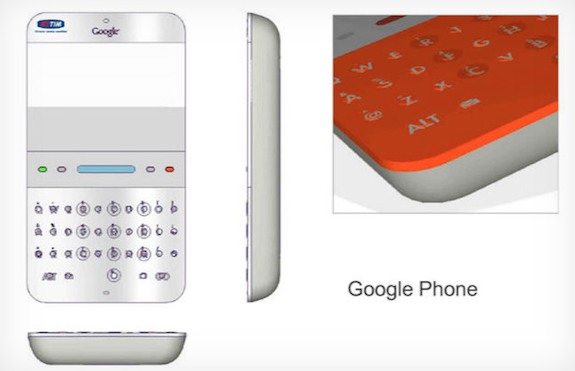 Thanks to his biography, Steve Jobs’ feelings on Android are fairly well known. The late-CEO famously said, “I’m going to destroy Android, because it’s a stolen product. I’m willing to go thermonuclear war on this.”

Considering that Apple is involved in a number of lawsuits around the globe with Android manufacturers, it’s easy to see that Jobs’ remarks weren’t totally unfounded. But did Google actually steal anything?

What you see above is a concept, drawn by Google, of what it wanted its handset to look like. The image, along with others, surfaced recently in wake of Google’s high profile court battle with Oracle over Android’s illegal use of Java.

The drawing is from 2006, nearly two years before the first Android handset hit the market. But as you can see, the device looks nothing like the T-Mobile G1 (also known as the HTC Dream) that landed on carriers in October of 2008. 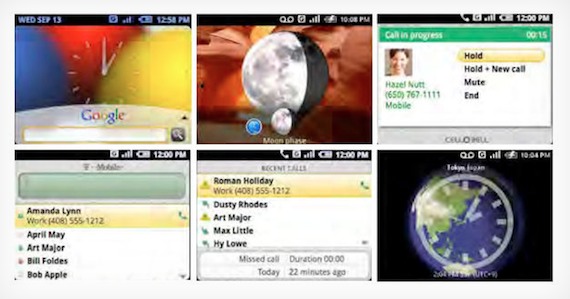 Along with the concept renderings, the Google vs. Oracle case has also yielded other interesting documents from Android’s past. This photo shows off Android’s preliminary user interface, built to go hand-in-hand with a qwerty keyboard.

So what happened between 2006 and 2008 that made Google completely abandon its BlackBerry-esque vision for an all-touch screen design? On January 9, 2007, Steve Jobs unveiled the iPhone. That’s what.