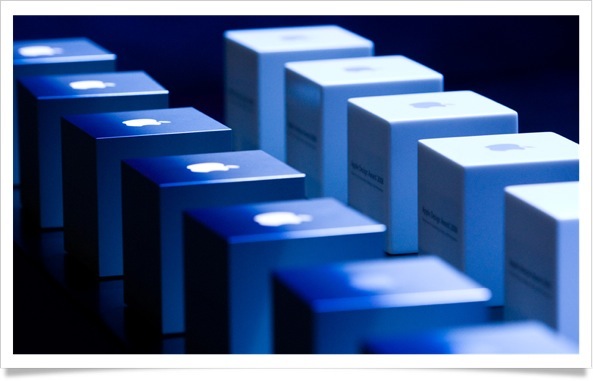 As Apple announced this morning that it will hold its annual WWDC conference from June 11-15 at San Francisco’s Moscone Center, they also revealed details about this year’s Apple Design Awards. The prestigious award recognizes the best of the best in iOS and Mac app design, innovation and technology adoption.

Developers who intend to have their work included for this year’s Apple Design Awards consideration are required to submit their apps by May 1 through Apple’s developer portal. However, even if you don’t submit your app, Apple could still award your work in one of the categories…

The 2012 Apple Design Awards website explains nominated apps should be well-designed, state of the art and innovative:

Well-Designed
Apps that are inviting, engaging, easy to use, intuitive, and compelling.

State of the Art
Apps that take advantage of the latest hardware, OS releases, and technologies to offer rich functionality, high performance, and extensive system integration.

Innovative
Apps that are revolutionary, inspiring, and do things in new and creative ways.

Or, why not just add a “Nominate for Apple Design Award” button to the App Store on both iOS and OS X, as Mike Beasley suggested on Twitter?

What apps do you think should get the Apple Design Award recognition this year?

I’d love to learn about your picks down in the comments.