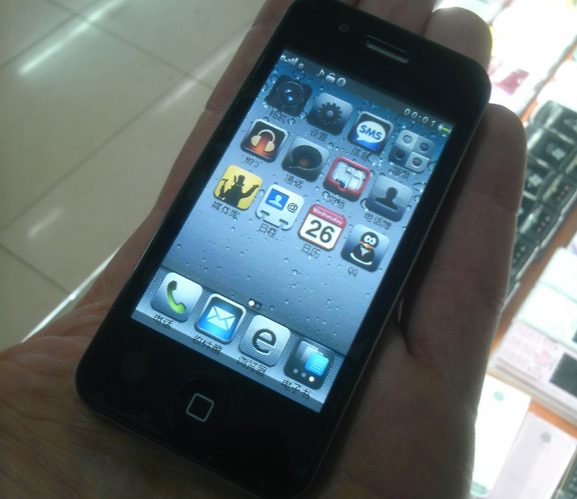 Just as analysts and pundits were certain that Apple would release a redesigned iPhone 5 last year, they also believed we’d see an “iPhone Nano.” The smaller, cheaper handset would’ve allowed the Cupertino company to make inroads into the prepaid market.

But as we all know, neither device ever materialized. Instead of an all-new iPhone, we got the familiar-looking iPhone 4S. And instead of an iPhone Nano, we got a cheaper, retooled iPhone 4. But according to a new report, Apple is still considering the latter…

China Times is out with a new report today claiming that Apple is looking to expand its position in the low-end smartphone market this year. Citing supply chain sources and the belief that Apple’s $375 iPhone 3GS isn’t enough to compete with budget-priced Android devices, the site says that Apple has plans to release a new low-end handset sometime later this year.

This takes us back to the age-old question of: does Apple really need to release an iPhone Nano? And the answer is still no. The company sold close to 40 million iPhones over the 2011 holiday quarter. And it’s expected to have sold 30+ million during the latest three-month period.

But just because it doesn’t need to, doesn’t mean it won’t. Remember, Apple’s worldwide smartphone marketshare is still extremely low compared to other platforms. Android, for example, accounts for close to 50% of all smartphones.

And to gain marketshare, Apple has to either increase the iPhone’s availability and/or lower its entry-level price point. Well, it’s already working on availability — the iPhone 4S recently launched on 5 new carriers here in the US. So we wouldn’t be surprised to see it lower its entry-level price at some point — although it’d more than likely happen with an existing handset, rather than an all-new one.