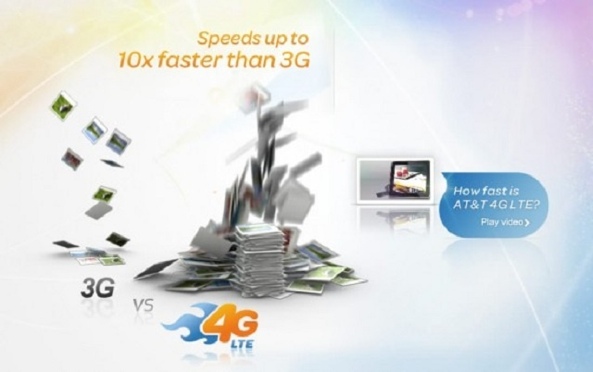 As noted by Cult of Mac, AT&T has announced that it has added two more major markets to its high-speed LTE network. The carrier flipped the switch this morning for its next-generation network in both St. Louis and Staten Island, NY.

The news comes just a week after AT&T activated LTE in Indiana and Bryan-College Station, Texas, reiterating its commitment to rolling out its long term evolution network to 12 new markets before the summer…

AT&T now has LTE coverage in 32 markets — not bad for a company that just started rolling out its network a few months ago. The carrier says it expects its LTE deployment to be largely complete by the end of 2013.

Make no mistake though, AT&T’s 4G coverag is still miles behind Verizon’s, who currently has LTE in over 200 markets. LTE coverage has become a major factor for folks buying Apple’s new iPad, as the Verizon model seems to be, by far, the most popular.

And you can bet it will become an even bigger factor when an LTE version of the iPhone hits later this year.