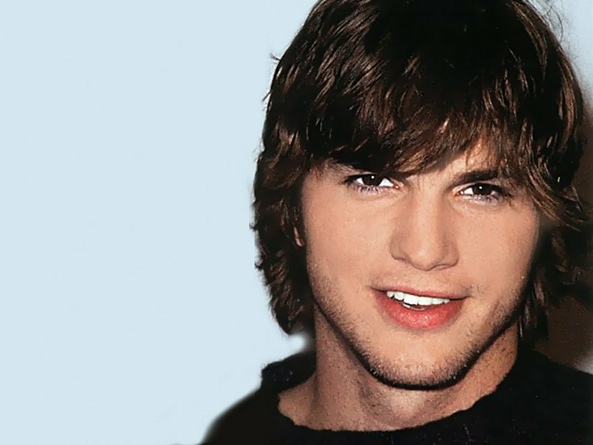 This is not the same movie as another biopic in the works by Sony, which itself is based on Walter Isaacson’s authorized biography of Apple’s co-founder.

Directed by Joshua Michael Stern of the Swing Vote fame, from a script by Matt Whiteley, the independent project aptly entitled “Jobs” will apparently follow Jobs’ early days and his meteoric rise from a Northern California hippie to co-founder of Apple.

Kutcher, who indeed looks a lot like the 1970s Steve Jobs, has apparently accepted the offer. Principal photography is said to begin in May.

Variety ran the story on April 1, leading people to suspect that it was just a prank, but author Jeff Sneider wrote on Twitter it was real:

We discussed holding it until Monday for fear of readers dismissing it as a joke, but felt it was too big a scoop to risk losing. It’s TRUE!

The film will note cover Jobs’ later years at Apple, the article has it:

The film will chronicle Steve Jobs from wayward hippie to co-founder of Apple, where he became one of the most revered creative entrepreneurs of our time. 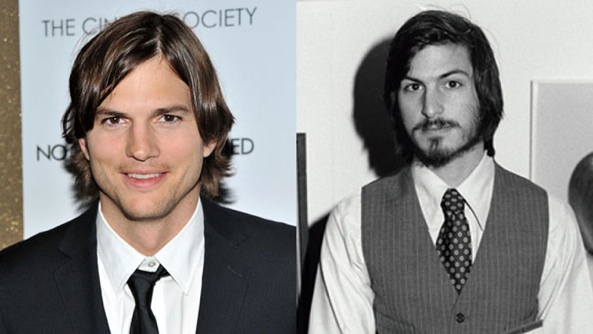 Kutcher, a star of the silver screen, played various roles in many movies and television shows. The-34-year-old began acting career as Michael Kelso in a 1970s sitcom. He now plays Walden Schmidt in CBS hit sitcom “Two and Half Men” and is reportedly expected to jump in as the young Jobs in between seasons.

Design is not just what it looks like and feels like. Design is how it works. – Steve Jobs RIP.

Kutcher is also an investor in various Silicon Valley startups.

What’s your take? Is Kutcher a natural to play the young Jobs?