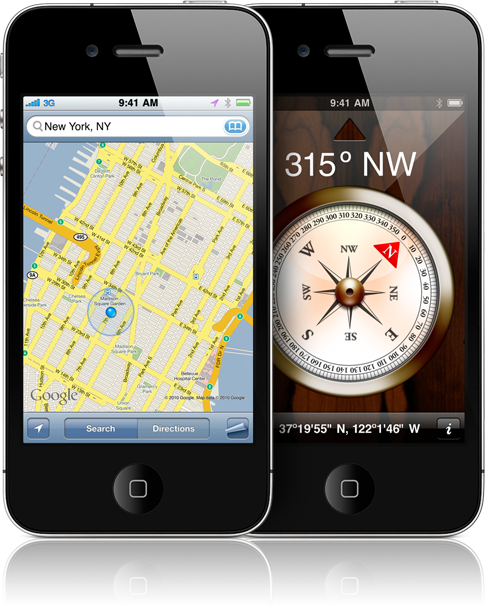 Though Google does not profit directly by giving away Android software to phone vendors, they do take 30 percent cut on app sales, just like Apple. This is peanuts compared to Google’s indirect, mobile advertising-based revenues. Understandably, of course, as Google’s ad-based business model benefits from people using their many services on the go, such as maps and search.

The more people use Google on their handsets, the higher advertising revenues the company pulls. At Android’s scale, it’s easy to think that Google gets more revenue from Android phones and tablets than Apple’s iPhones, iPads and iPod touches.

According to a newspaper article today, based on court documents, Android’s total revenue from the launch of handsets at the end of 2008 through to the end of 2011 was $543 million. Still, Google made four times as much revenue during the same period on iOS devices.

The Guardian has the story, based on Google’s settlement offer to Oracle from yesterday:

The $2.8m offer, at a combined rate of 0.515%, suggests that Android’s total revenue from the launch of handsets at the end of 2008 through to the end of 2011 was $543m. That also means that Android could generate more than $1bn in advertising revenues this year; last year, Google’s total annual revenues were around $38bn. Google lets manufacturers use Android for free, but to achieve “certification” they have to include services such as Google search, maps, YouTube and other functions.

The article quotes Google CEO Larry Page who said in last earnings call that his company’s revenues from mobile, which includes money other than Android-related revenue streams, grew “2.5 times in the last 12 months to a run rate of over $2.5 billion”.

Though he stopped short of providing the specifics, it would appear that strong sales of Apple’s iOS gadgets, which shipped 315 million units to date, have contributed substantially to Google’s fortunes.

Apple’s iPhone, iPad and iPod touch all feature Google search and maps, though users can change their search provider in Settings to Yahoo! or Bing as well. Google injects ads in locations you browse in the Maps app, in search results reached via Safari and inside participating third-party apps that incorporate Google’s AdSense and AdMob advertising platforms.

Still, it’s remarkable that Google’s advertising revenue is four times higher on Apple’s platform than their own, especially knowing an astounding 850,000 Android devices are being activated each day.