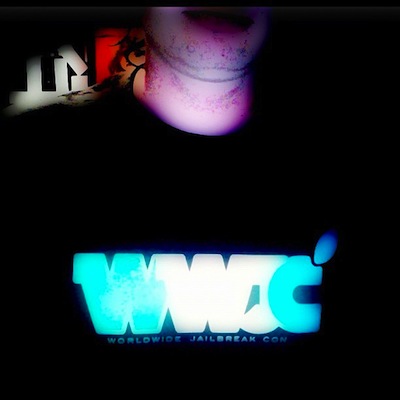 The Word Wide Jailbreak Convention is scheduled to take place in San Francisco, on September 29th. A few high profile iOS devs are already lined up to speak or attend, and word on the street is that some iDB staffers will also be there, me included.

As an official sponsor, we work pretty closely with the whole JailbreakCon team. The guys have been really generous with us so far as they’ve sent us hats, t-shirts, and skins for iPhone.

Today, they take this one step further and are partnering up with us to give away some JailbreakCon gear and tickets to iDB readers…

Here is what’s up for grab:

How to enter to win:

If you enter to win the ticket, please make sure you’ll be able to attend. It wouldn’t be fair to give you a ticket if you can’t make it to San Francisco on September 29.

Thanks again to the JailbreakCon crew. Good luck, everyone!

On Wednesday, March 28, at 1.16pm PST, we have picked the winners of the JailbreakCon giveaway. Winners will be contacted via Twitter DM with further instructions:

Thanks to everyone for participating. We’ll have some more giveaways planned soon, so stay tuned!