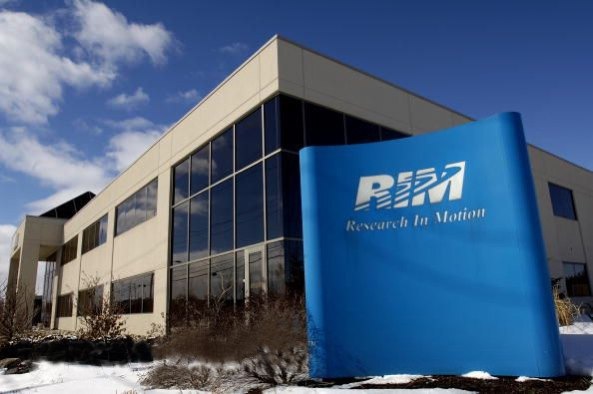 If you’re a veteran iOS developer capable of “architecting, designing, developing and testing complex applications for iPhone and iPad”, you could be a fit for Research In Motion. The BlackBerry maker has been advertising an interesting job vacancy on LinkedIn since two days ago.

You should also exhibit “a solid work ethic” (just solid? they are not that demanding after all) and must be able to show own apps on the App Store at your job interview. So, what exactly is the beleaguered BlackBerry maker up to?

The job description is cryptic and doesn’t say much beyond that the perfect candidate will be tasked with the creation of “exciting enterprise applications for distribution on the iOS platform”.

That’s a pretty broad definition in my book. The remaining responsibilities listed in the recruitment ad don’t reveal much either.

So, what could be at play here?

A couple things. We’re only speculating here, but RIM could be looking for an in-house iOS developer to help port its free BlackBerry Messenger instant messaging program to Apple’s devices. It’s been previously suggested, though the company later debunked the rumor.

RIM lost this advantage last October, when Apple introduced a similar instant messaging feature in iOS 5 called iMessage. With both platforms now allowing their respective users to IM for free, perhaps RIM figured that BlackBerry Messenger for iOS might make sense after all?

Maybe RIM is looking to bolster its own app store efforts. After all, the BlackBerry App World is nowhere near being a money-making machine Apple’s mobile bazaar has been since day one. Heck, last December the App Store was worth more than RIM itself.

The company could also be bolstering its corporate efforts by strengthening support for enterprise deployment of iOS devices through its BlackBerry Fusion software, as noted by John Paczkowski over at the AllThingsD blog.

Or – and this is a wild guess – perhaps RIM is seeing writing on the wall and is prepping for a future where it becomes a corporate software company exclusively?

What’s your take? Isn’t it a bit weird that RIM is hiring an iOS developer? And just what those “exciting enterprise applications” for iOS devices might be?

UPDATE: The job listing was pulled from LinkedIn.