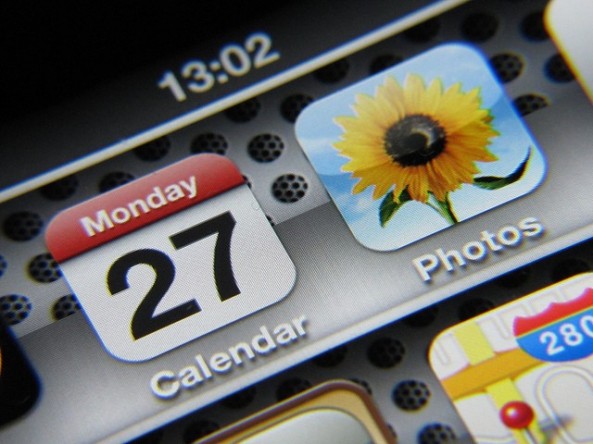 A new report out of the Wall Street Journal claims that Sharp is closer than ever to being able to ramp up production of Retina displays for Apple’s new iPad.

The Wall Street Journal suggests that Sharp may be the first to offer backup for Samsung, with mass production set to be underway “as soon as possible,” according to a source…

Even though Apple has launched with just one display supplier, Samsung appears to have been able to keep up with demand with iPads being launched in multiple countries across the globe. While stocks are now running short in those territories, anecdotal evidence suggests that happened much slower than past iPad launches.

The Retina displays are presumably more difficult to mass-manufacture due to their extremely high resolution of 2048×1536 for a panel of just 9.7-inches big. Samsung, it seems, has the process down to an art, with Sharp apparently struggling to meet QC standards.

And we all know how Apple’s design and manufacturing teams are sticklers for a spot of QC!