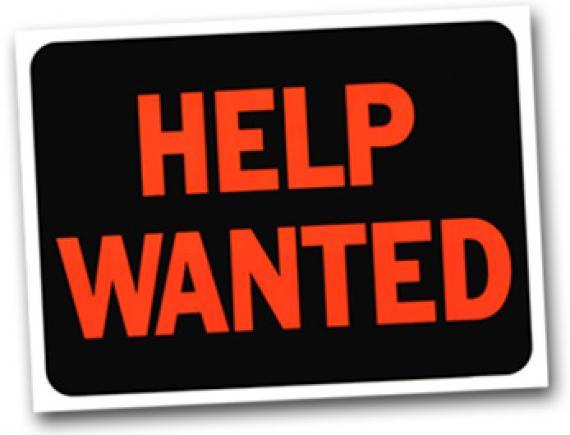 A few days ago we told you that the infamous iOS hacker pod2g had already started working on finding vulnerabilities in iOS 5.1 to use in a new jailbreak. The new software includes patches for the previous jailbreaks for both A4 and A5 devices.

Today, pod2g has come forward with another announcement. He is calling on the jailbreak community, or any iOS user for that matter, to help him find bugs in Apple’s mobile OS by sending him crash reports. Keep reading for details…

Pod2g posted this guide to identifying exploitable vulnerabilities to his blog this morning, and we encourage you to look it over:

“How can I help the jailbreak community?

To jailbreak a device, hackers need a set of exploitable vulnerabilities:

You can help if you can crash either a core application (Safari, Mail, etc…) or the kernel in a repeatable way. A kernel crash is easy to recognize as it reboots the device.

All crash reports can be sent to iOS.pod2g@gmail.com. Make sure that the crash falls under one of the above-mentioned exception types and that you include the report, as well as the steps to reproduce it. Otherwise the data is useless and instead of helping pod2g, you’ll be creating more work.