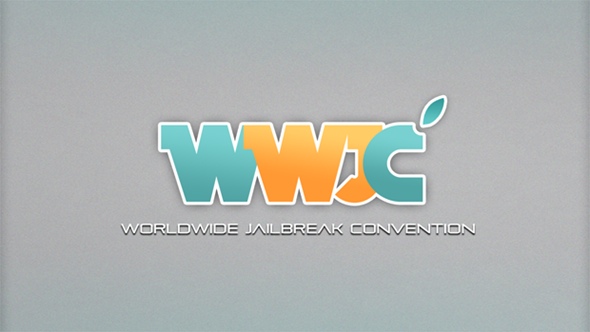 We told you yesterday that JailbreakCon 2012, set to take place in San Francisco this time around, is to go ahead on September 29th. We also told you about a raft of speakers who will aim to try and replicate the success of last year’s event, held in London. Now we’re here to tell you about the availability of tickets, along with an early bird deal for those wishing to get in nice and early.

Available to order right now from the JailbreakCon website, tickets start at $65 as part of that early bird deal, with discounts available for multiple orders. There is also a discount for those wishing to order a VIP ticket, with $155 getting you preferential seating, entry into competitions and a JailbreakCon WWJC goody bag amongst other things…

If you’re going to make the trip to San Fran for JailbreakCon, now is the time to get the credit card out.

With the likes of Cydia’s Saurik and prominent developer Ryan Petrich on the long list of confirmed attendees, this year’s JailbreakCon is well on the way to becoming a must-visit event for those interested in the iOS jailbreaking scene, especially if you happen to be local to the event.

The conference organizers are currently working on accommodation deals for those who need to travel, too.

Will you be attending?