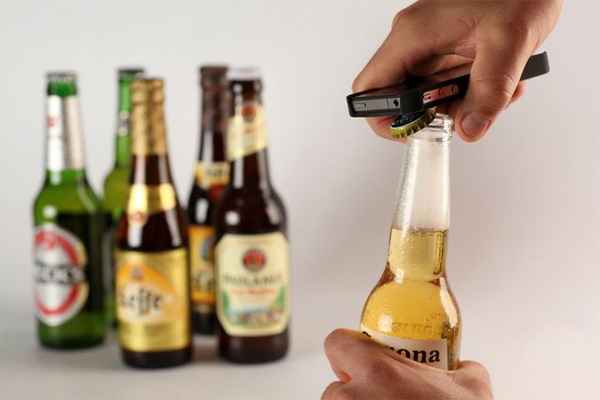 We’ve seen a ton of iPhone cases with a bottle opener built-in. However, the new Intoxicase brings an interesting twist, not only packing a bottle opener, but also an app that will track your alcohol consumption for the night.

The Intoxicase app is available on the iTunes App Store for free and offers many great features, even if you don’t have the Intoxicase. The app gives you a look at the ‘Bottole-O-Meter’, which tells you just exactly how drunk you are. The Intoxicase app also tracks the number of beers you’ve downed and has a competition section to see who exactly amongst your friends is the light weight. 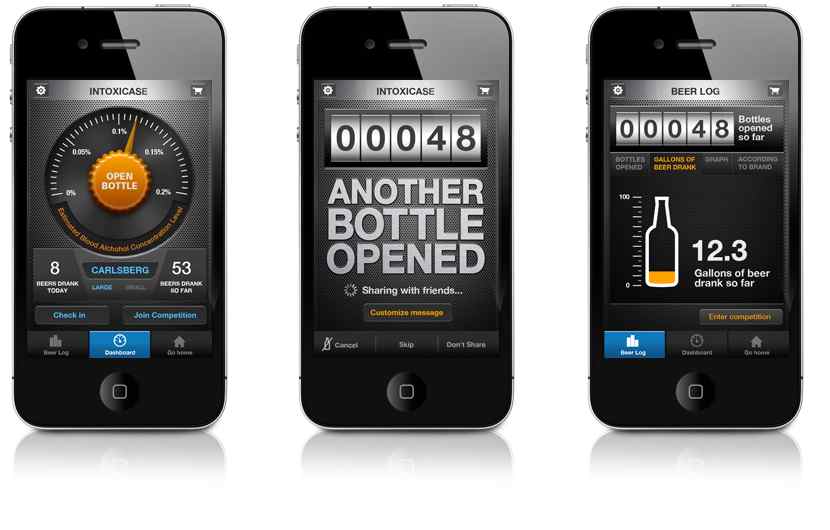 Perhaps the best part of the app is the feature that lets you call a cab, so you don’t put yourself or others in danger.

Being in the App Store, Apple must not have any objections, but upon first firing up the app you must confirm you’re 17. Why not just make it 21?