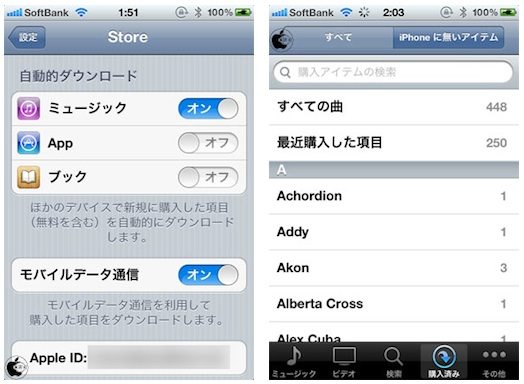 It’s been more than a month since Apple’s last iTunes Match roll out, but it looks like the company is getting ready to launch the popular music-mirroring service in Japan.

Macotakara is reporting that Apple has flipped the switch on its ‘iTunes in the Cloud’ component for Japanese users, allowing them to view and re-download previously purchased music…

Until now, the service has been limited to previously purchased books and applications. The fact that Apple has now added music into the mix, could be a sign that iTunes Match is on the way.

For those unfamiliar with the service, iTunes Match allows users to access their iTunes music libraries while on the go. The $24.99/per year service differs from other cloud-based solutions because it automatically mirrors a user’s music collection, keeping them [in most cases] from having to spend hours uploading tracks.