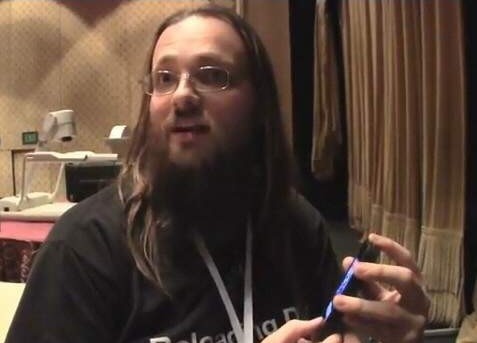 Back in January we told you that the EFF (Electronic Frontier Foundation) was asking for everyone’s help in its fight to keep jailbreaking legal. It suggested leaving a comment on the Copyright Office’s comment board to show your support.

The board closed on February 10th, and the Copyright Office recently published everyone’s entries. And even though there were only about 700 comments submitted, some big names turned out to defend jailbreaking, including Saurik…

Jay Freeman, also known as Saurik–the creator of Cydia, filled up 6 pages with opinions and evidence on why jailbreaking should remain legal. Here’s an excerpt from his comment:

“In order to bypass these restrictions, some developers have taken it upon themselves to help users escape the “jails” in which they feel manufacturers have them trapped. The resulting tools allow consumers of closed devices to install software from arbitrary parties and with no technical limitations. Depending on the device community, and the exact level of control granted, different terms are used for the process—”bootloader unlock,” “rooting,” “jailbreaking”— though the overall result is the same.

This process is not easy, and comes with many caveats. Upgrading the vendor-supplied software on the device can become more difficult, specifically as the vendor often attempts to re-assert their control during the process…”

It’s worth reading the entire thing — it’s pretty interesting. You can find Saurik’s comment (#14) along with all of the other responses regarding why jailbreaking/rooting should remain legal on the Copyright Office’s website.

In 2010, the US government ruled that jailbreaking was legal, but that decision is set to expire later this year. If the Copyright Office doesn’t renew the exemption, the legality of jailbreaking could once again become a murky conversation.