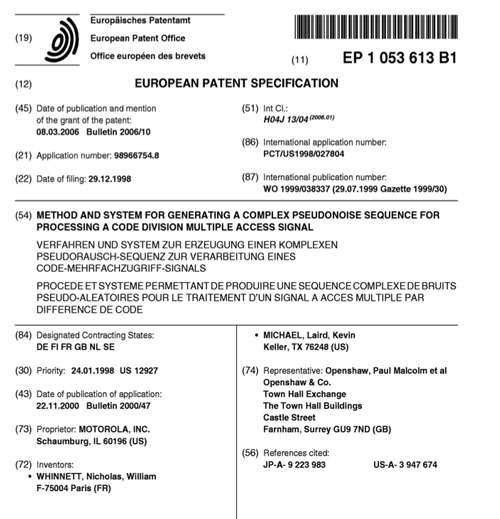 A German court has today ruled that Apple does not infringe upon patents held by Motorola which pertain to 3G/UMTS technology.

Motorola had claimed that Apple’s iPad and iPhone infringed upon patents held by the company. Judge Andreas Voss of the Mannheim Regional Court today ruled that Motorola did not present conclusive evidence of any infringement taking place and as such decided not to award an injunction.

This is the latest in a long line of legal disputes for Apple, with Samsung also finding itself embroiled in a bitter row over patents all across the globe. This decision may have gone in Apple’s favor, though as we’ve seen in the past, that isn’t always the case. Apple had previously lost two similar spats in the same country related to GPRS technology and the use of push notifications.

Motorola Mobility is currently in the middle of a buyout by Google, and we are all watching eagerly to see how the situation progresses once Motorola is owned by the Google. Will things calm down, or will Google and Apple begin a very public legal battle that goes right to the heart of Android?