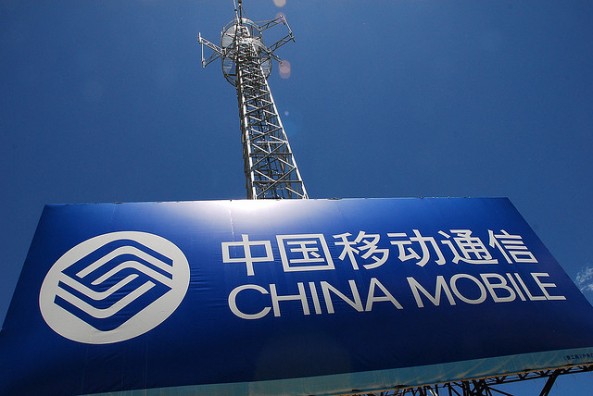 The list of symptoms is varied but all follow a similar theme, with connectivity issues the main problem. Reports of users being unable to activate their handsets are rife, with others claiming to be unable to connect to the network completely.

Apple has reportedly already discovered the cause of the problem, and is hard at work on a fix…

Junghua.cn reports that there may be a temporary and manual fix that users can try right now, which includes changing the iPhone’s network settings and then upgrading to Apple’s 9A406 release of iOS. While this may get things moving at least temporarily, we have no way of knowing how long this fix will continue to work for.

The real question we have is whether Apple will roll out a separate fix for this particular issue for China Mobile users, or whether we will see iOS 5.1 make an appearance in the near future with this fix included.

News on iOS 5.1 has gone very quiet of late, and the steady stream of beta releases has also slowed to a crawl.