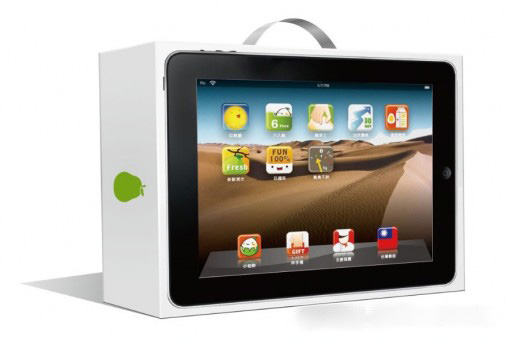 It appears that Apple’s popular products haven’t just “inspired” the competition, but they’ve also influenced a certain Taiwanese bakery. It’s obvious that the cake-makers over at Comte have taken their packaging cues from the Cupertino company.

Their most popular product, the iFong, is a pineapple-flavored cake cut into 6 pieces and served up in an all-too-familiar iPhone-shaped box. But that’s not all this bakery is offering… 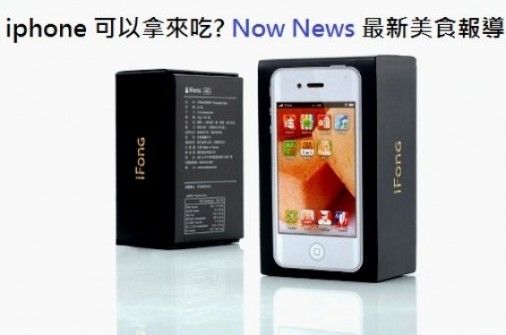 Comte also sells a pastry called the iYou, which is another cake served up in Apple-esque packaging. It’s a larger box, with the picture of an iPad on the front and custom icons that seem to reference the pastry’s recipe. Cool.

The bakery admits that the Apple-like boxes are a bit of a publicity stunt, which seems to be working. And while we’re digging the whole gimmick, we’re wondering how long it will be before Comte receives a cease and disist letter from Apple’s legal team.

What do you think of Comte’s marketing strategy?