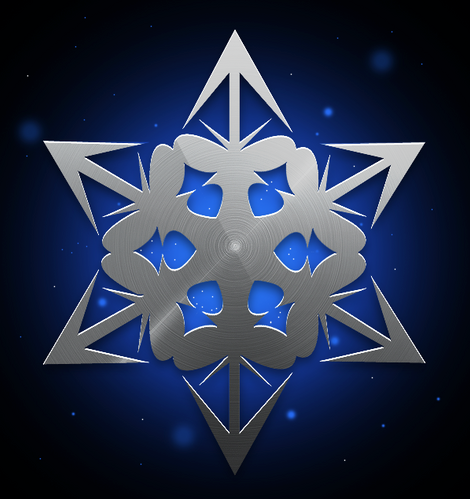 Earlier this week, iH8sn0w released a major update to his popular jailbreak utility, Sn0wBreeze. Among the app’s new features were support for older firmware (as old as 3.1.3) and pod2g’s iOS 5.0.1 untether.

For the most part, the update has received positive feedback. But for some folks, particularly those with an iPhone 3G trying to flash over a custom iPad baseband, there’s been a few notable issues. Enter Sn0wBreeze 2.9.1…

A few hours ago, iH8sn0w sent out a tweet regarding an update to his jailbreaking software. Apparently Sn0wBreeze 2.9.1 contains a patch for the iPhone 3G iPad-flashing issue, as well as some other bug fixes.

If you’re looking for it, you can find the latest version of Sn0wBreeze on our Downloads page. We also have an easy-to-follow tutorial for jailbreaking your device using the software if you need it.