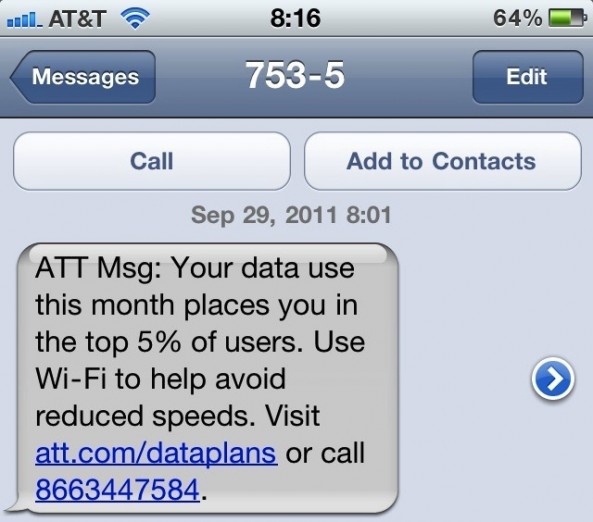 You probably remember how AT&T last year began throttling the top 5% of its data users with the aim of offering a more stable data connection to the rest of its users, but what does that actually mean in the real world?

While AT&T no-longer offers an unlimited plan there are plenty of iPhone users who have been allowed to keep their old unlimited plan as part of their upgrades only to receive an SMS saying they have been throttled. The question is, what does that throttling actually mean?

AppAdvice decided to put that to the test, and they’ve compiled a video showing the affects a throttled AT&T 3G connection can have on the most basic of iPhone tasks…

The video also demonstrates just how much we rely on our data connections these days, especially with our always-connected iPhones. It also shows just how important it is for carriers to at the very least get their 3G networks working properly, with 4G networks set to become a necessity as our hunger for data continues to grow.