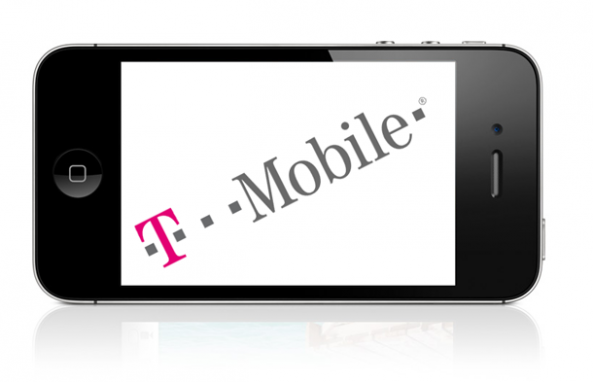 T-Mobile CEO Philipp Humm recently explained why the iPhone is not capable of running on his 3G network, despite earlier claims that iPhone users were able to establish an intermittent 3G connection in certain areas of the United States.

Humm told AllThingsD that frequency band incompatibility is the main reason the iPhone isn’t able to use high-speed data on T-Mobile, and that the carrier hopes to resolve this issue in the near future.

“The key reason we didn’t have the iPhone in the past is we are on different band than globally the market was,” Humm said. “That is something which will change over time. Chipsets are also evolving to be able to allow for more bands.”

As always, though, the decision is up to Apple, Humm acknowledges.

The AT&T/T-Mobile merger recently fell through, indicating that T-Mobile may be around longer than we all initially thought. Humm noted that his carrier is building up its HSPA+ network, and part of the agreement from the merger fallout is that AT&T has to license a large part of its spectrum to T-Mobile in the US. This gives T-Mobile more reach than it ever had before.

As T-Mobile migrates its spectrum and more AWS chipsets hit the market, the prospect of a T-Mobile iPhone becomes more of a reality. CNET believes that the next iPhone will support AWS:

Ray, however, said T-Mobile’s unique spectrum would have required extra work to ensure the iPhone ran correctly on its network. But the next chipset that Apple plans to use will be able to overcome that hurdle, he said.

“The next chipset will support AWS,” he said in an interview with CNET. “The challenge that existed in the past will go away.”

Ray said he has seen the roadmap of chipsets that Apple plans to use, and knows it has that capability. But he noted Apple could choose to ignore that capability and not strike a deal with T-Mobile.

As T-Mobile has said in the past, ball is in Apple’s court. And now that T-Mobile is here to stay, we could very will see a T-Mobile iPhone in the near future.