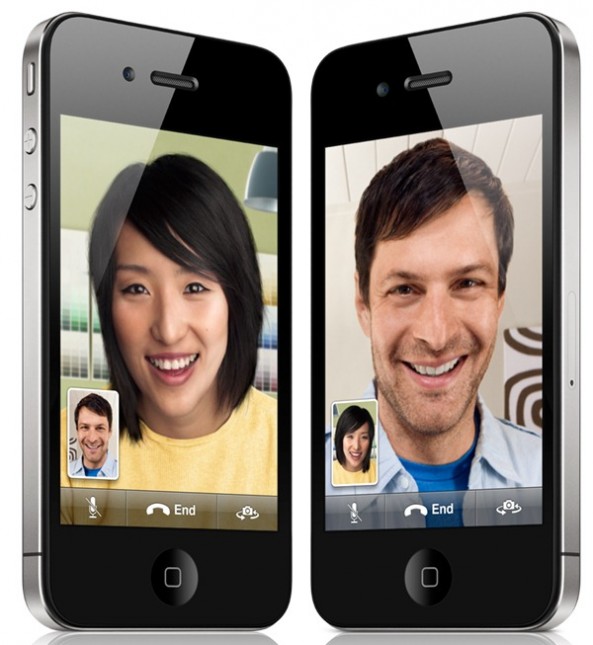 One of the most popular negatives that people like to throw at the iPad is its single-user experience. There is basically no ability for a family to easily use an iPad. No user accounts, and thus no account switching.

Perhaps Apple planned for each member of a family to own their own iPad, but as we all know, that just isn’t feasible with a $500 tablet, especially in these poor economic times.

The latest patent application to find its way out of the people at PatentlyApple shows that Apple is well aware of the way people want to use their iPads, and that we want to be able to hand the device to another person and have them be able to use it as their own. No sharing apps, no logging in and out of things constantly. This being Apple, they want to do it a little differently. 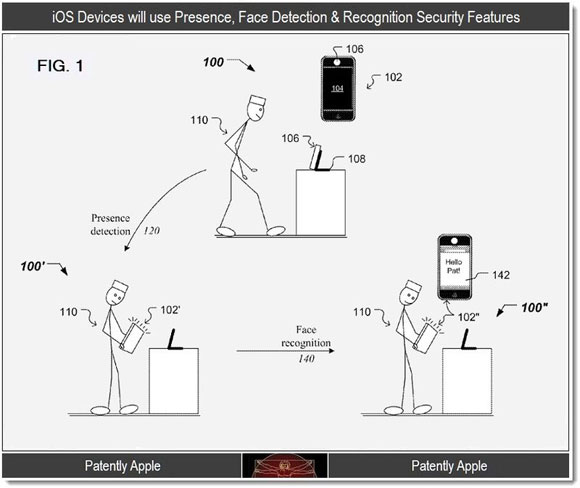 The patent allows for face detection to be used in order for the device to be reconfigured, based on the user that is detected. Wallpapers, icons, and settings could all be changed depending on the user that has been detected using the iPad’s built-in front-facing camera.

Using facial recognition for changing settings is one thing, but we are not sure we would want it to be used as any kind of security feature. As has been seen with the implementation built into Google’s Ice Cream Sandwich build of Android, fooling facial recognition is not the hardest thing in the world. Just using a well taken photo can often be enough to gain access to a device, and that doesn’t fill us with secure thoughts!

Still, we would love multiple account support in our iPads, whether that involve facial recognition, or not.