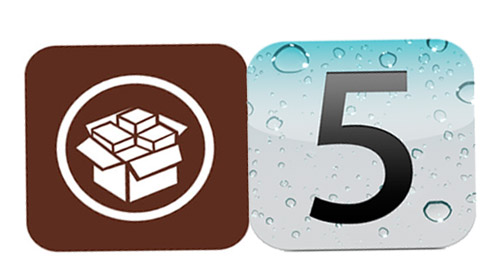 It has now been over 2 months since Apple released iOS 5 to the masses, and we still don’t have a working untethered jailbreak. The company has obviously made things a little more complicated for hackers.

But that doesn’t mean that it’s impossible, as infamous hacker pod2g continues to prove. The security expert has just uploaded a new video of an untethered jailbreak running on an iPhone 4, and has given a status update on its progress…

“Here is a new video demo of the current status of the iOS 5.0.1 jailbreak running on an iPhone 4. This is meant to reassure people that were thinking it only works on older iPods. The jailbreak is near ready for prime time (excluding 4S and iPad 2). Patches are the same as redsn0w’s. Expect the same level of stability. Some more days to wait. Be patient, we’re doing our best.”

Unless you are looking to jailbreak your iPhone 4S or iPad 2, this is great news. We’ll try not to read too much into the “near ready for primetime” comment, but we are getting the feeling that it’s close.

Be sure to keep checking back with iDB this week for the latest news regarding the iOS 5 untethered jailbreak.