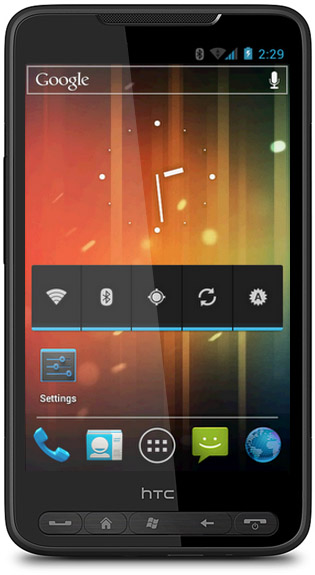 Apple’s recent court victory that saw the International Trade Commission ban HTC smartphones from sale in the United States may not be as useful as we originally thought.

HTC’s Chief Executive Peter Chou shared today that his company is already hard at work removing or altering the functionality that the ITC deemed as violating one of Apple’s patents. The patent was in relation to technology which allows software to recognise data such as phone numbers or addresses and then format them as tappable links.

HTC, for its part, believes that the technology is rarely used in their software, and that its removal will have little impact on the overall experience of using its products…

Apple’s ability to turn data into tappable links has been present in iOS and various versions of its Mac OS since the 1990s, and HTC’s “Linkify” technology was deemed to be in violation of Apple’s patent recently.

It is entirely possible that HTC will remove the feature from its smartphones and nobody will notice. The ruling may also have an impact on other Android-using smartphone companies who also use a similar technology. Apple could conceivably now take the battle to the courts again, this time going after all manor of technology companies.