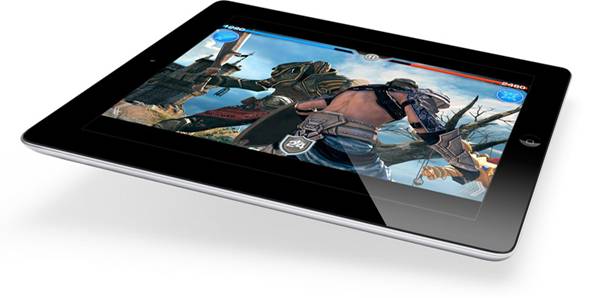 It seems like we just got done with all of the iPhone 4S/5 gossip, and now we’re already hearing tons of chatter regarding Apple’s next big product release: the iPad 3. It’s to be expected, as Apple’s second-generation tablet is nearing the end of its life cycle.

The latest tidbit comes from DigiTimes, a Taiwanese daily newspaper with a laundry list of supply chain contacts and a history of breaking Apple-related news. The publication is reporting that manufacturers are already receiving parts for the new iPad.

“Meanwhile, Foxconn Electronics will begin to produce the next-generation iPads in January and to ramp up the production volume starting February, according to a Chinese-language Commercial Times report, which quoted Kevin Chang, an analyst of Citigroup Global Markets, as indicating. Production of the new iPads is expected to reach 9.5-9.8 million units in the first quarter of 2012, estimated sources in the supply chain.”

DigiTime’s report puts the iPad 3 release somewhere between February and March. Although Apple’s previous tablets saw March and April releases, we have been hearing rumors lately that its upcoming slate could launch as early as February.

Between growing competition from Samsung and high consumer expectations, Apple has a lot riding on its next tablet. Pundits are expecting the new iPad to contain features like a Retina display, quad-core processor, and even Siri integration.

Expect the next 3 months to be very interesting.