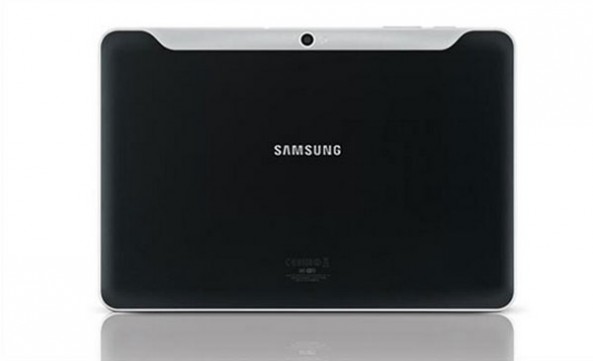 If Apple wasn’t looking to use Retina displays in its upcoming tablet before, you better believe it is now. BGR is reporting that Samsung is looking to beat the iPad 3 to market next year with an 11-inch tablet that will feature an all new Retina display.

Rumors of Apple’s third generation slate, expected sometime early next year, housing a display with Retina-like resolution have been flying about for the past few months. But recent reports of manufacturing problems seem to have suppressed the gossip…

BGR’s source says that the Korean company plans to unveil its new tablet at Mobile World Congress in February next year. The slate will feature an 11.6″ display with a staggering 2560 x 1600 resolution and a dual-core Exynos 2 GHZ processor.

BGR doesn’t have the best track record as of late, but its close relationship with Samsung lends a bit of credibility to the story. It also isn’t too far-fetched to think that one of the top electronics manufacturers in the world has such a tablet in the works.

Samsung and Apple aren’t only in the middle of an ongoing patent war, they are also in a fight for the top smartphone and tablet spots. And between Apple’s next slate possibly featuring Siri-support and quad-core processors, and Samsung’s above-mentioned iPad competitor, it’ll be interesting to see what the market landscape looks like in 2012.