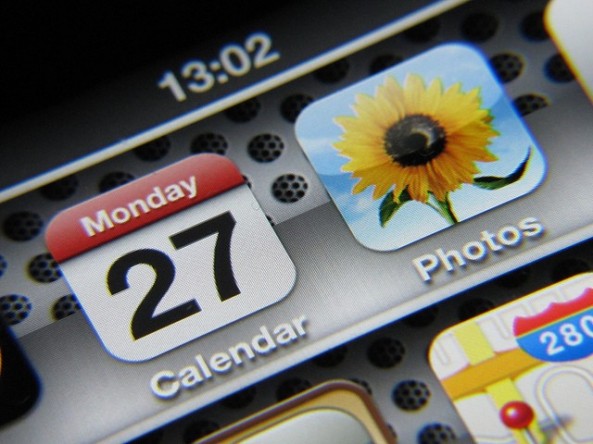 With iPad 3 stories currently fighting for attention with iPhone 5 claims and counterclaims, the latest information on Apple’s next tablet comes from the always reliable Wall Street Journal.

The WSJ weighed in on the speculation with a claim that their sources believe Apple is now planning to bring the iPad 3 to market some time in 2012, and not the late 2011 window that had previously been banded around.

Interestingly, the Journal also added fuel to the fire with the news that the next iPad will sport a super-high resolution display, bringing the Retina Display to the company’s tablet line…

“Apple Inc. is working with component suppliers and its assembler in Asia for the trial production of its next generation iPad from October, people familiar with the situation say, as it looks to stay ahead of the competition in the fast-growing tablet computer market. The next generation iPad is expected to feature a high resolution display – 2048 by 1536 compared with 1024 by 768 in the iPad 2 – and Apple’s suppliers have already shipped small quantities of components for the sampling of the iPad 3. Suppliers said Apple has placed orders for a 9.7-inch screen device.”

The 2048×1536 display would make the 9.7″ screen one of the highest resolution machines we’ve seen, and will certainly add a whole new dimension to digital books and other text-heavy applications. Gamers, too, will no doubt welcome the news of an increased number of pixels.

While a delay, if it can be called that, is never a good thing, we’ll happily accept a longer wait in favor of that many pixels!

It is worth noting that this report does line up with a recent rumor that Apple had cancelled iPad 3 supply orders for the later half of this year.