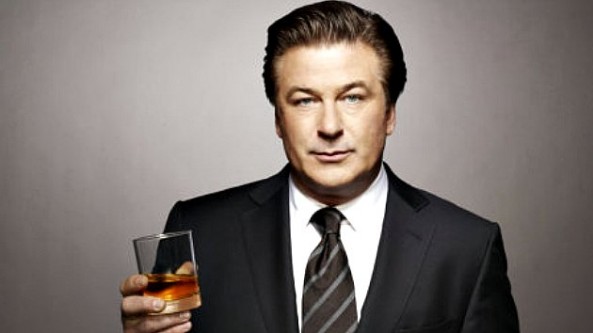 Following our recent post about why you have to turn your iPhone off during take-off, famous actor Alec Baldwin didn’t apparently get the memo that you’re supposed to have your electronic devices off while the plane is idling at its gate.

Baldwin furiously tweeted about getting kicked off an American Airlines plane for using his iPhone to play Words with Friends in the cabin. He ended up choosing the game over the flight.

The “30 Rock” actor was asked to get off a New York City-bound flight for playing “Words with Friends” while the plane idled at a gate Tuesday, said Baldwin’s spokesman, Matthew Hiltzik.

“He loves `Words with Friends’ so much that he was willing to leave a plane for it,” said Hiltzik, who added that Baldwin boarded another American Airlines flight to New York.

Baldwin, a prolific Twitter user, took to the social media site to vent, saying a “flight attendant on American reamed me out 4 playing Words With Friends while we sat at the gate, not moving.”