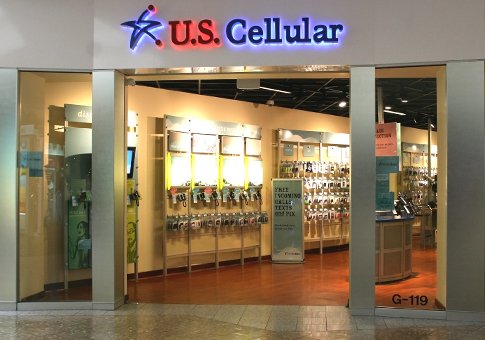 Wireless carriers will typically do anything and everything to become an iPhone partner. But there have been some operators that have turned down the opportunity to carry the handset, such as US Cellular.

America’s 6th largest wireless carrier told investors last month that it had just turned down a deal from Apple regarding its smartphone, citing “unacceptable terms.” Now the operator is saying the iPhone’s lack of “cutting edge” technology also played a factor in its decision to walk…

TDS (US Cellular’s parent company) CEO, Ted Carlson, made some interesting comments during his speech at the recent Global Media and Communications conference regarding US Cellular’s decision to turn down Apple’s handset.

“We’re never going to say never about the iPhone. The iPhone for us would need to be at the cutting edge of where we’re going, and then there might be an opportunity to consider it.”

Carlson was referring to the fact that US Cellular is currently working on migrating its nationwide network to LTE technology, and likened the costly venture to “changing the nervous system” of the company.

While we can certainly understand the carrier’s situation, we can’t figure out why the CEO would make a comment like that. If you sunk all of your available resources into building an LTE network and can’t afford Apple’s expensive terms, just say that.