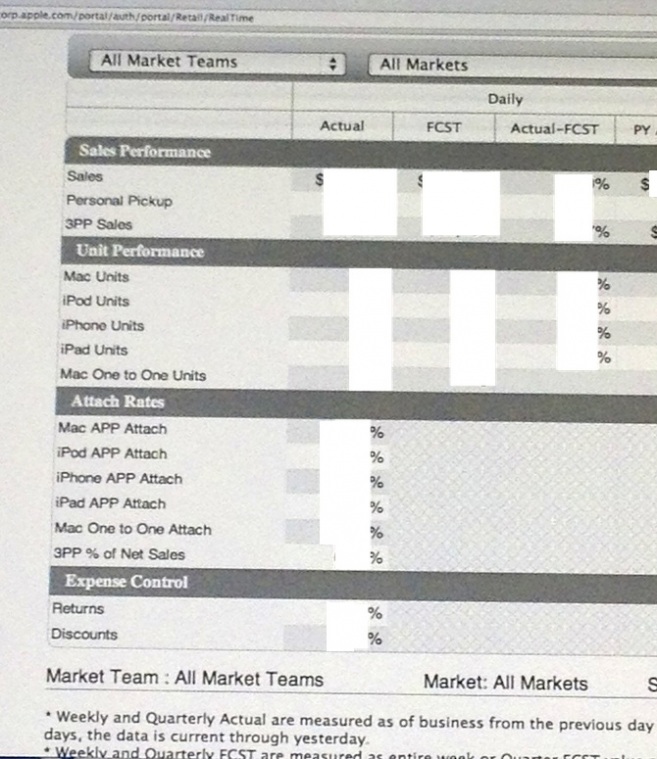 If you needed proof that Apple is indeed recession-proof, then this may be it. Reports surfacing today suggest that Apple’s sales for the Black Friday event last week may have been the company’s best for a single day, ever.

With the global economy far from at its best, results such as this would certainly reinforce that Apple seems to be immune to the usual pains suffered by tech companies in a climate such as the one we are currently in.

Black Friday, the day following Thanksgiving, is touted as the biggest shopping day of the year in the United States, with many stores offering one-day-only discounts on certain products. According to an anonymous source for 9to5Mac, Apple did better than most this time around.

With iPads offered at prices that undercut the competition, Apple found itself outpacing its own sales forecasts by such a margin that it was already up on its targets by 7PM. That’s one sure way of making your manager happy!

“Apple Retail was forecast and broke Retail sales records all over the country today, this is from [redacted] today, the forecast today is more than 4 times what we normally do. We broke the forecast by 7pm.”

Both strong iPad and MacBook Air sales helped push sales beyond the forecast so quickly, and with more stores open now than ever before, it was perhaps inevitable that records would be broken across the board.

We can’t be the only ones that would love to see what’s behind the whited out parts of that screengrab, are we?