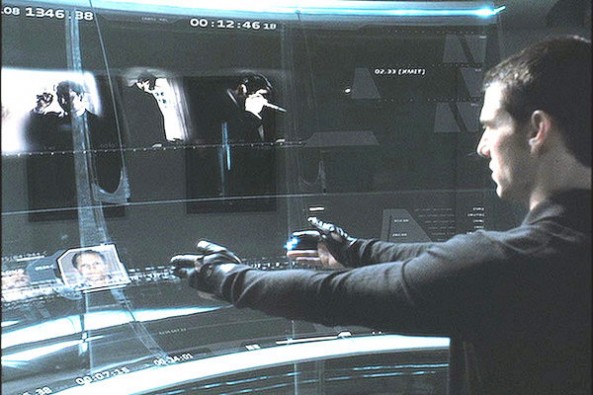 Apple has filed an interesting patent with the US Patent & Trademark Office that details a revolutionary type of interface. The filing also contains a new social networking application for iOS. While we tend to stay away from boring patent filings on iDB, this particular one caught our eye with it’s unusual details.

A new way of managing data like webpages, music, and photos, has been outlined in an interface that Apple calls “Persistent Overlay.” The interface takes several elements from Notification Center and the multitasking bar, builds upon them, and expands them as a means to manage data on a systemwide level. We may have just got our first glimpse at iOS 6…

These patents typically take years to see the light of day, and in many cases they never make it off the drawing board. But in this case, it looks like Apple has some radical changes to iOS planned for the future.

Patently Apple has the details on Apple’s recent filing, and there are several things worth noting.

The most notable part of the patent is of course Apple’s Persistent Overlay interface. Think of Persistent Overlay as your personal multitasking bar for your own data, like photos and documents. As Patently Apple notes, it’s difficult to put Apple’s interface into words because it has literally not been created yet. Unlike many ideas, Persistent Overlay is a pretty revolutionary take on managing data on a mobile device. 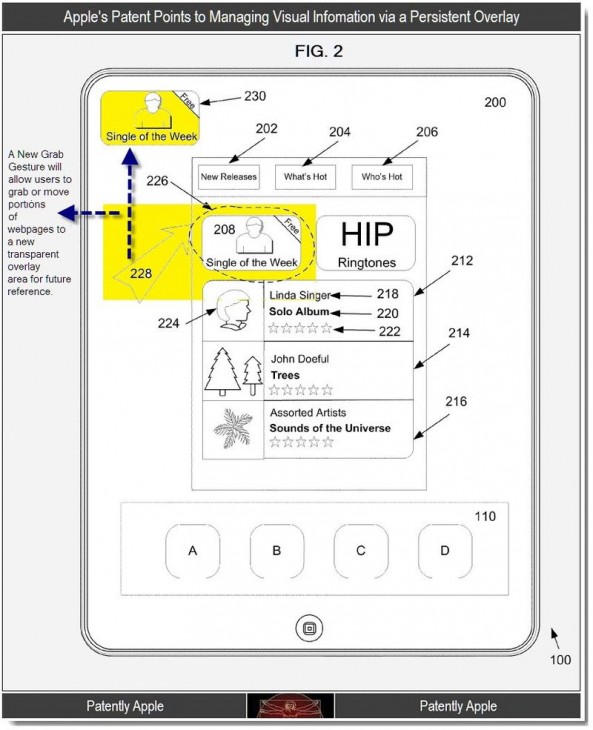 Like everything that Apple does in iOS, Persistent Overlay is very focused on gestures. A user would be able to pull down the interface overlay and grab/tear something like a webpage out of Mobile Safari. That webpage or photo could then be dragged into the new interface and stored there as the user navigates throughout iOS. In essence, the patent almost describes a ‘digital locker’ that stays present constantly in iOS and is triggered by intuitive gestures.

Apple’s patent states that “the persistent overlay could take many forms such as textual, graphical, and video data. The persistent overlay could also be related to audio data (such as a media item encoded as an MP3 file). For example, an icon or other appropriate image could be used to represent a music item encoded as an MP3 file. In this way, the persistently displayed icon associated with the music item could remain viewable from one displayed page to another.”

This new interface is an attempt to reconcile the problem of managing and moving personal data throughout an app-based OS on a small, mobile device. The Persistent Overlay would act as the apparatus that temporarily holds your photos, music, documents, videos, webpages, etc. as you navigate through iOS. 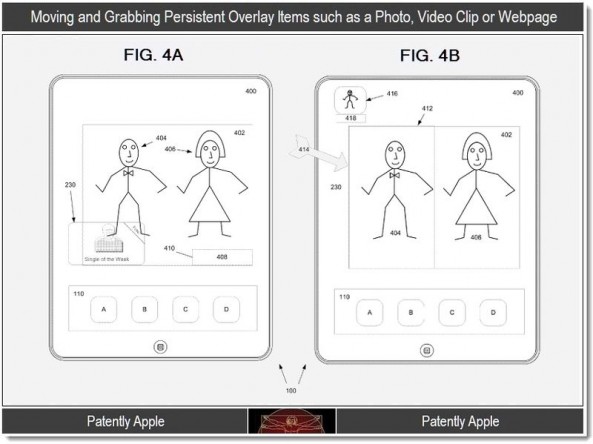 There’s more to Persistent Overlay than just holding your data. The filing notes that, “in some embodiments, the persistent overlay could be augmented with additional information. The additional information could be audio or visual in nature.” For instance, if you take a picture of the Grand Canyon with your iPhone and add it to the new interface, you could add a audio comment that’s automatically tied into the photo’s metadata.

The patent indicates that you’ll be able to setup multiple persistent layers, and that data could be dragged to the edges of the device’s screen and stored there in a layer temporarily. Users would also be able to use a Magic Mouse and trackpad to interface with a docked iPad and Persistent Overlay. 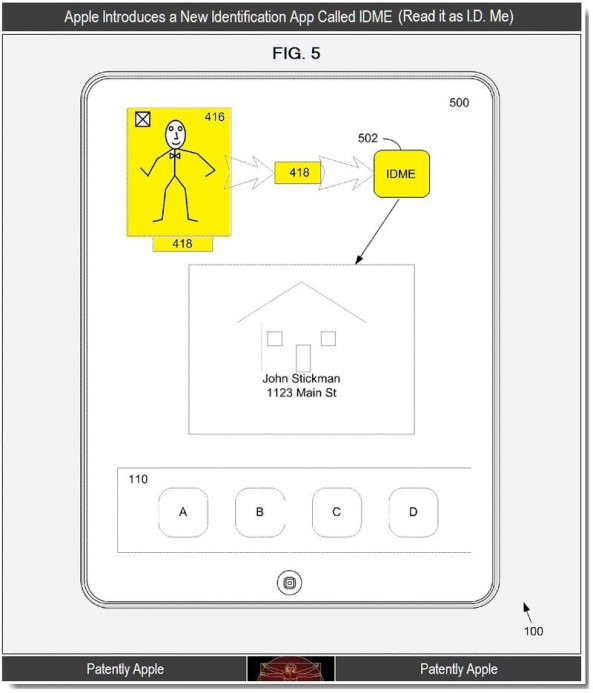 Finally, Apple has also proposed a new type of social networking app that works similarly to Bump in the App Store. The IDME app uses metadata associated with a photo of a user to share the related contact information with someone else. Users would be able to exchange photos and other data quickly without having to go through complicated levels of authentication. This particular feature sounds like the natural evolution of Apple’s new Find My Friends app.

While patents only give us a glimpse at what Apple is dreaming about, we have hope that these types of interfaces are the indications of what’s to come in future versions of iOS.