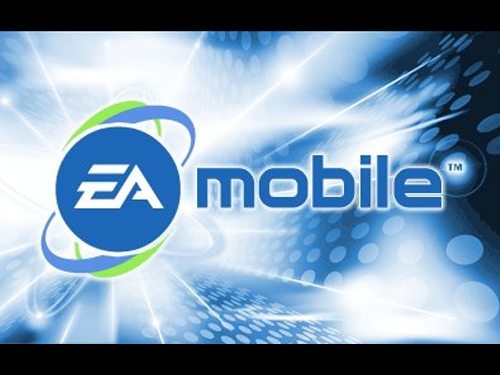 Add Electronic Arts to the list of developers that are offering up big discounts on iOS apps this week. We’ve already seen major holiday sales from Sega and GameLoft, and now we’re taking a look at some of EA Mobile’s deals.

The game-maker is responsible for some of the App Store’s most popular titles, including FIFA, Madden, Need for Speed, and The SIMS. And for a limited time these games, as well as several others, are up to 80% off…

It seems like almost all of EA’s apps are on sale, but we’ve done some research and tracked down some of the better deals.

Some of these games are marked down from as much as $9.99 — a big difference from their current price tags. We’re not sure when the sale ends, but we’d be surprised to see it after the weekend. So make sure to snag some cheap games while you still can.

What’s your favorite app deal so far this week?