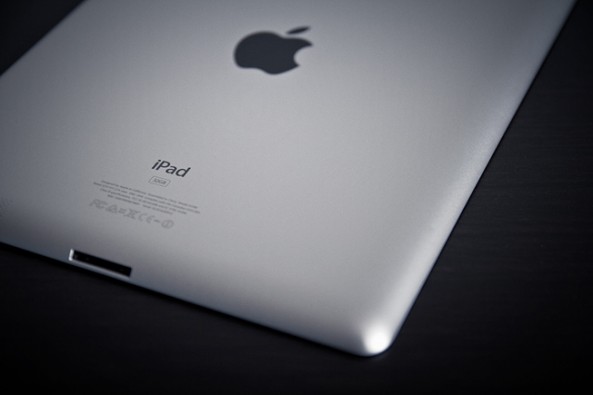 Steve Jobs wasn’t exaggerating when he said that 2011 would be the year of the iPad 2.

With 11.1 million iPads sold in the most recent September quarter alone, Apple’s champion tablet is set to eat up over two-thirds of the market before the end of the year.

“While new entrants such as Amazon could disrupt the completive dynamics into holiday sales, we view low-priced 7-inch models as a threat to other Android OEMs rather than to the iPad,” he says. “As such, given our updated iPad estimates, we anticipate Apple will command roughly 65 percent of the tablet units sold into the channel during C2011. However, we believe Apple’s sell-through share of the tablet market will exceed 75 percent during C2011.”

Here’s a full breakdown of what the company predicts for the tablet market in the final quarter of 2011: 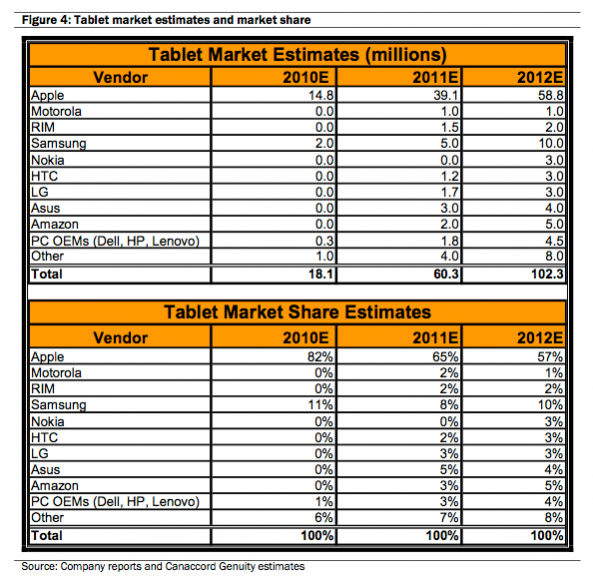 With rumors already beginning to circulate about an iPad 3 with an enhanced display, the current iPad 2 doesn’t look to be losing traction anytime soon. 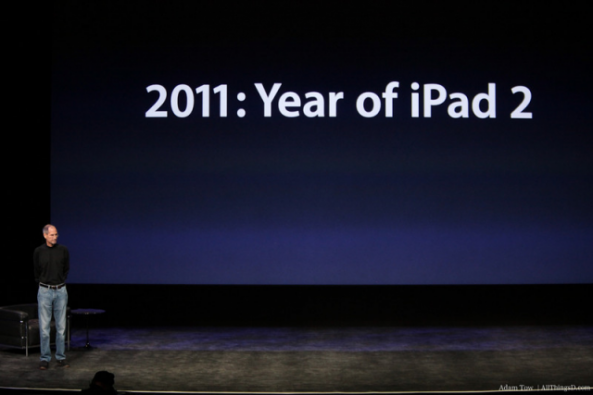 Will you be buying the iPad 2 this holiday season?