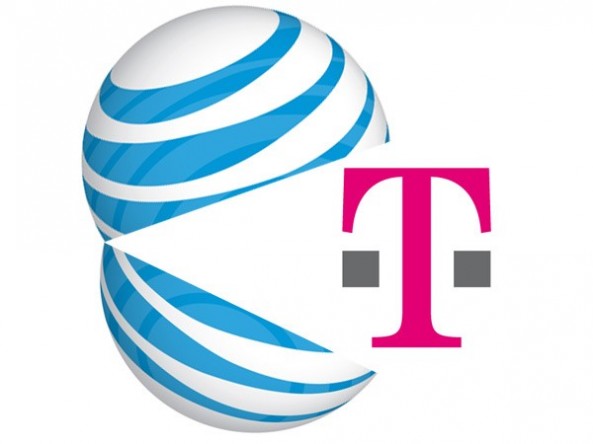 AT&T has leaked its estimation for when the T-Mobile merger will close in a recent filing with the US Securities and Exchange Commission. Spotted by Electronista, the filing says that AT&T expects the merger to take place in the “first half” of 2012.

Several organizations, including the US Justice Department, have kept AT&T and T-Mobile battling with the courts since AT&T announced the acquisition back in March. If all goes according to plan, T-Mobile will be owned by AT&T before Spring of next year…

AT&T previously estimated to investors that it would close the deal by early 2012, but recent complications have pushed that estimate to a more general time frame.

T-Mobile is the only main US carrier left that doesn’t carry the iPhone, and the merger will assumedly give T-Mobile customers access to Apple’s smartphone line.

A $3 billion breakup fee must be payed if the deal falls through, so you can bet that AT&T will be doing everything it can to push this merger through the courts in the coming months.